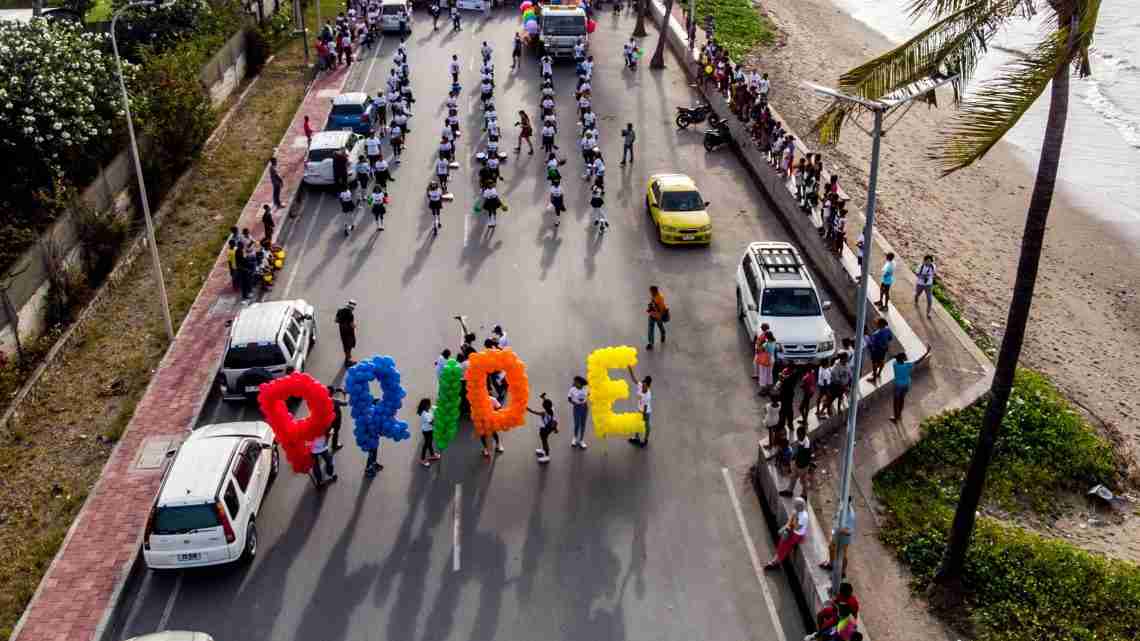 On August 11, Vikram Singh Mewada (33) and Dev Kuwar (27) suffered severe burn injuries, after Kuwar tried to self-immolate and Mewada tried to save his partner. The couple married in 2012 in Sujanpur, another town in MP, where they had first met. Kuwar presented himself as a woman.

The couple was first taken to the district hospital in Sehore. Citing the degree of the burn injuries, the doctors referred them to a medical college in Bhopal, the capital of MP.

“While Kuwar died the next morning, Mewada died some days later on August 16,” said Samir Yadav, the Additional Superintendent of Police (ASP), Sehore. “They lived as any other happy couple. There was no major issue between them.”

However, some weeks later, the autopsy reports surprised the cops.

It noted Kuwar was not a woman by birth. This set off a cycle of speculation in Sehore. “It came as a shock,” said Yadav.

Gajraj Mewada, Vikram’s elder brother, said the two had eloped. Despite their elopement, Gajraj said his parents did not have any objections. The family, however, knew little about Vikram’s partner.

“They started living in the city, in Sehore, away from us. They would only visit us during the festivals” Gajraj said. Two years later, the couple adopted Gajraj’s son.

Rohit Mewada, a close friend of the couple, said he got a call from Vikram on August 11. Vikram informed Rohit that his wife had set herself on fire. When Rohit arrived at the house, both had severe burn injuries. Later, Vikram told his family and the police he had sustained the injuries while trying to save Kuwar.

While it is still not clear why Kuwar took such a drastic step, the police and Rohit believe the couple had an argument that day, but it was not serious. However, Vikram’s employer suggested another reason.

“Everyone knew about them. They would talk in whispers about the couple. Nobody would say it out loud.”

Vikram’s family back in their village was unhappy with the marriage, according to Shailendra. So they took a rather drastic step.

“After the couple married, they tried to contact the local kinnar organization (a term for the transgender community), so they could take Kuwar with them,” he said. The family didn’t want their son living with a transgender, a claim denied by Gajraj, Vikram’s brother, who insisted “there was no problem at all.”

In April 2019, the Madurai Bench of the Madras High Court in the Indian state of Tamil Nadu ordered the authorities to register a marriage between a man and a transwoman. In November 2019, the Indian Parliament ratified the Transgender Persons (Protection of Rights) Bill, which prohibits discrimination against them.

However, despite these legal protections and court rulings, an enormous stigma still persists in Indian society about same-sex relations. The case is even worse in the rural areas. “Due to the prevailing social pressures, they lived as a husband and wife (a heterosexual couple). They must have known the society would not accept them,” said Yadav.

The couple had also been facing financial troubles, since Vikram took a loan to build a new house. The dairy business, too, wasn’t providing adequate financial returns. “Our driver was under pressure,” Shailendra said. “On August 11, Vikram had reported late to work because he had to take his wife to the hospital. He came for only five minutes and left without informing anyone.”

The police hope to wrap up the case, ruling it a suicide. “Since both of them have died, what is left to investigate for us?” Yadav said.