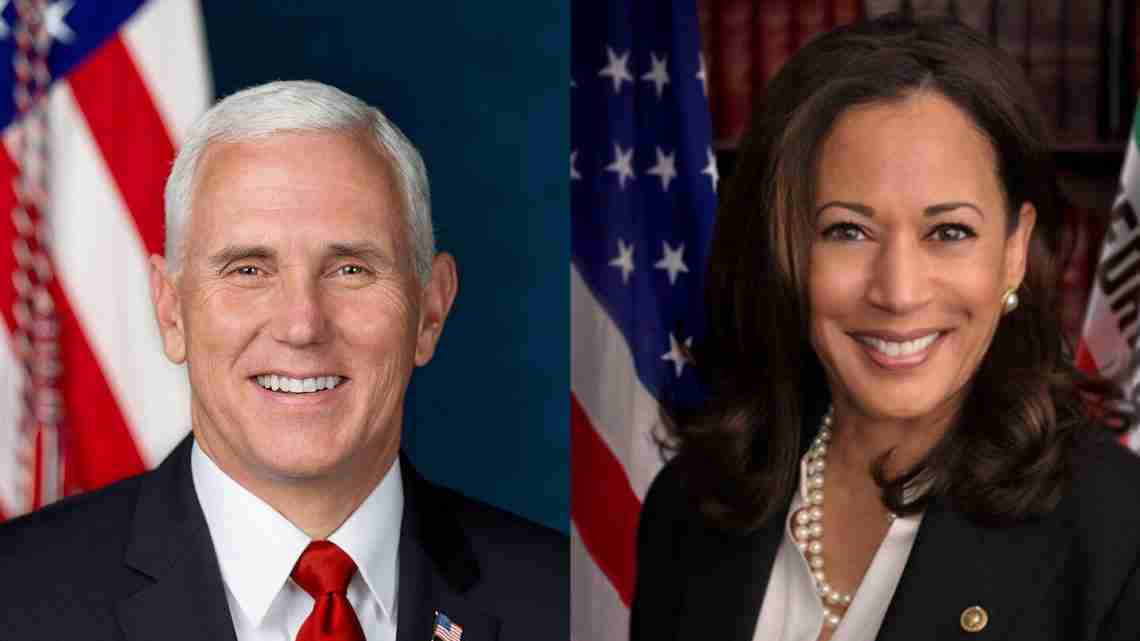 The Trump administration’s No. 2 and the woman who wants his job squared off at the University of Utah in Salt Lake City, the only time they will meet before Election Day.

The 61-year-old Pence and 55-year-old Harris, a California Democrat, are significantly younger than President Donald Trump, 74, and former Vice President Joe Biden, 77. Should Biden become president, he would be older on Inauguration Day than Ronald Reagan was after eight years in office.

Add that Trump has spent most of the past week fighting off a Covid-19 infection—he claimed in a video message filmed Wednesday, maskless and outdoors, that he feels no remaining symptoms—and the potential impact of being a heartbeat away from serving in the Oval Office has seldom been as acute.

The last time a sitting president died in office, other than the Kennedy assassination, was Franklin Roosevelt during his fourth term, 75 years ago.

The 25th Amendment to the U.S. Constitution dictates what would happen if Trump or Biden should not live out his term as president: Either Pence or Harris would take over.

Previous post Will the Real Kamala Harris Please Stand Up?