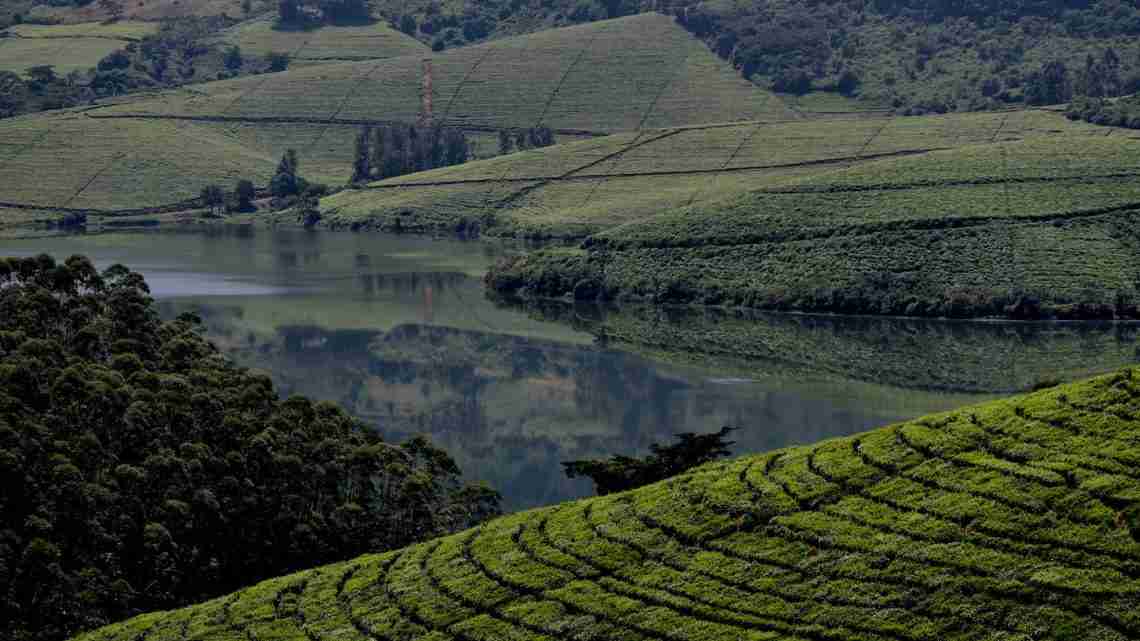 Nathan Zecks Mazvazva, a 25-year-old farmer in Zimbabwe, stands in his sugarcane field, marveling at a recent savings of 60% on irrigation costs.

A traditional irrigation system for such acreage normally requires piping and sprinklers. But drones remove those needs, transporting water from a nearby dam directly to Mazvazva’s crops.

Over the past decade, weather patterns in some parts of the world have become increasingly unfriendly to farmers. Abnormal dry spells are more frequent, especially in Mazvazva’s region.

“Boreholes were expensive and unreliable…ordering water was expensive,” says Mazvazva. “With less rain, draining our reservoir was not a feasible option, so we had to improvise.”

“Each drone can carry 15 liters of water and pesticides. Efficient spraying can cover 37 acres in 30 minutes, thanks to accurate distribution of liquid,” says Mazvazva. “With traditional irrigation, most water goes into the top soil, seeping down to the underlying bedrock.”

Eddie Dube, also in his 20s, is a farmer in Zimbabwe’s fourth-largest city, Mutare; he owns almost 25 acres. Struggling with traditional irrigation, Dube rented drones last fall, also from Iris Water, for his tobacco, maize and cabbage. As a result, he saved money, reduced spillage and experienced a crop-yield bump of 87%.

Nyasha Hambira, Iris Water’s founder and CEO says  his company’s agricultural 15-liter drone costs $4,000, including tax, and that spares, warranty, batteries and software are provided. The company also produces a drone with 10-liter capacity for $3,500.

Most farmers in Zimbabwe are communal, not commercial. That means drone irrigation can represent an expensive proposition for such group farms.

Beyond the financials, a key challenge of using drones in Zimbabwe is strict regulations due to security concerns. For instance, in 2016, the Civil Aviation Authority of Zimbabwe (CAAZ) crafted 31 pages of legislation, titled “Regulations for Remotely Piloted Aircraft” (RPA) and Unmanned Aerial Vehicle Systems (UAVS).”

Such tougher regulations require a remote pilot license to fly drones, regardless of their purpose, along with many more requirements. However, Zimbabwe’s deputy agriculture minister, Vangelis Haritatos, did not respond to Zenger queries about the reasons for the regulations.

While the use of drones is limited by security and privacy concerns from regional governments, the Food and Agriculture Organization and International Telecommunication Union are promoting them, especially amid climate change. In 2018, the two produced reports on crop production; both organizations found drones ideal for what is termed “precision agriculture.”

Farmers are facing increasing challenges in their efforts fighting world hunger. The FAO and ITU conclude that drones are a helpful alternative solution for farmers. Now, farmers in such areas as Zimbabwe say, governments need to recognize this and do what they can to support the hands that feed them.