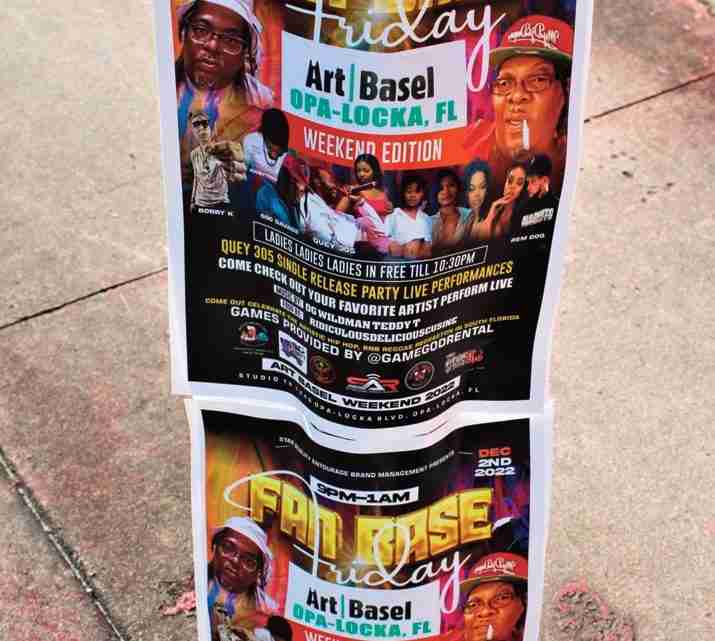 Miami, Fla. – The United States Senate on Tuesday conﬁrmed Miami lawyer Markenzy Lapointe as U.S. Attorney for the Southern District of Florida on Tuesday, making him the ﬁrst Haitian-American to serve in this position.

“There are no words that can exemplify the meaning that this decision has made to our community,” said McGhee. “Markenzy Lapointe emigrated from Haiti to Liberty City at the age of 16, and with hard work and dedication, he has earned the respected reputation that he holds today.

“His experience as a longtime litigator, assistant U.S. attorney for the Southern District of Florida, and U.S. Marine veteran is a clear statement of his commitment to public service. I’m conﬁdent that he will make Miami-Dade County proud.”