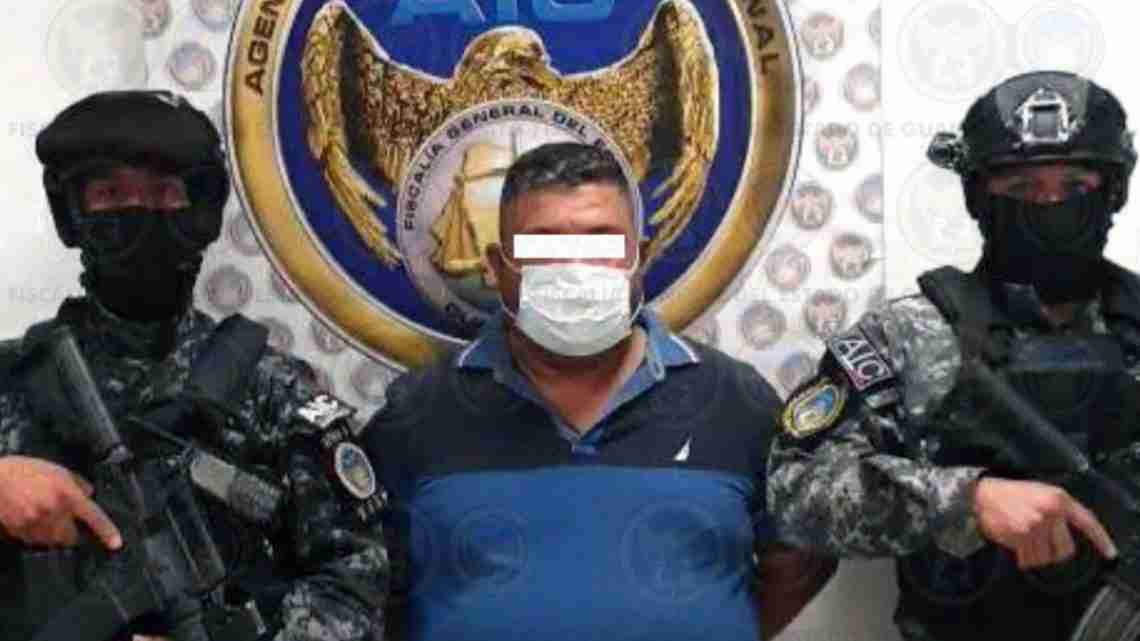 CELAYA, Mexico — The suspected leader of a Mexican cartel dedicated to stealing oil was arrested less than three months after authorities seized his predecessor.

Suspected Santa Rosa de Lima Cartel leader Adán Ochoa, known as “El Azul,” was arrested by state and federal police in the Mexican city of Celaya in the state of Guanajuato on Oct. 14.

The criminals are accused of blowing up pipelines. In some cases, they have caused fuel shortages in the country. The week before the arrest announcement, 80 people died because of a pipeline explosion in the state of Hidalgo.

There have been reports of the Santa Rosa de Lima Cartel blockading roads, making it difficult for authorities to reach where they steal oil.

Mexico is a major producer of gasoline and crude oil, and the “huachicoleros,” the Mexican term for the fuel thieves, mainly target oil supply lines to resell it on the black market.

The funds are then used to help fuel other criminal activities. While most monies are used for oil theft, the cartel is also involved in drug smuggling and trafficking. Adan’s nickname, “The Blue,” refers to the color of the drug the criminal organization also sells, according to local press.

The news of his arrest was made public by Guanajuato Mayor Diego Sinhue Rodriguez Vallejo.

“I want to inform you that Adan “N” alias “El Azul” (The Blue) has been captured, who acted as the suspected leader of a delinquent group that operates in the Laja-Bajio region,” he said.

The State Attorney’s General Office from Guanajuato also issued a statement, saying authorities “captured” Adan, calling him the “leader of a criminal group,” but gave no additional details.

Despite Adan’s earlier arrest, violence has escalated as turf wars against rivals, such as the New Generation Jalisco Cartel, have raged, terrorizing locals.

In mid-March, the U.S. government led its own raid against Mexican cartels. Federal authorities arrested hundreds of people associated with the Jalisco New Generation drug cartel as part of a six-month operation to attack its U.S.-based infrastructure. More than 250 people were arrested, and federal agents seized almost 600 kilograms of drugs and more than $1.7 million in money and assets.

Since the U.S. operation began, 20,000 kilograms of drugs and $22 million in money and other assets have been recovered.