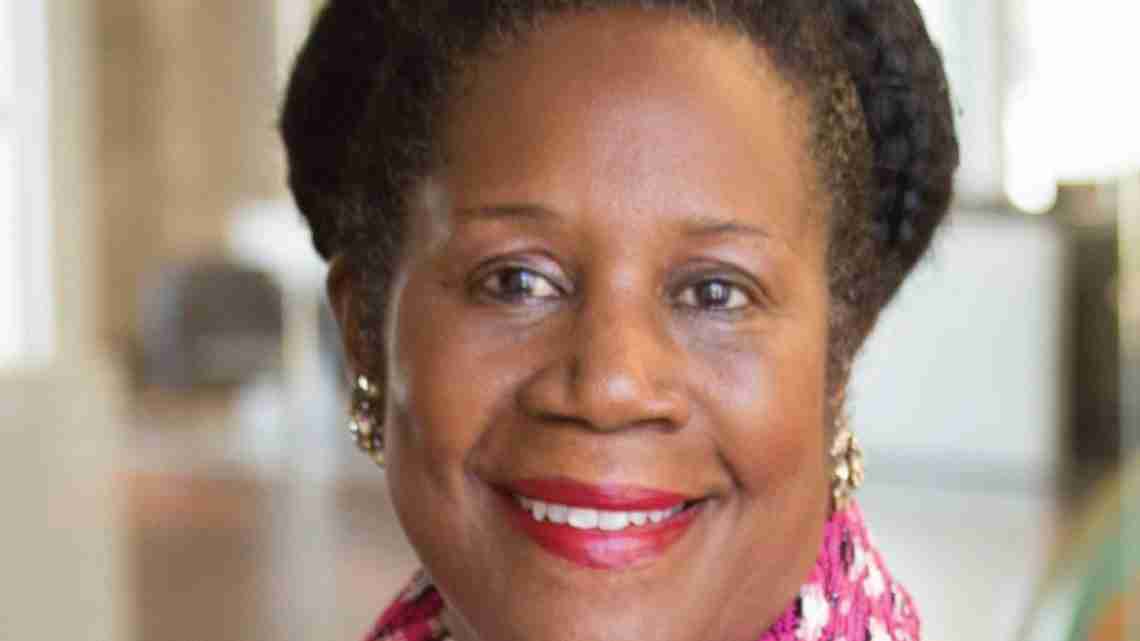 Evanton, IL – The Second Annual National Symposium on Local Reparations will be convened in Evanston, IL from December 1-3 by FirstRepair and the National African American Reparations Commission (NAARC). At the symposium, community stakeholders, elected ofﬁcials and partners will engage in local reparations initiatives and announce support for HR-40 at a press conference the evening of Dec. 2. HR-40 will establish a Commission to study and develop reparations proposals for African Americans. Congresswoman Sheila Jackson Lee, lead sponsor of HR-40 will participate in the symposium and speak at the press conference.

WHAT: Press Conference of local reparations leaders in Support of HR-40