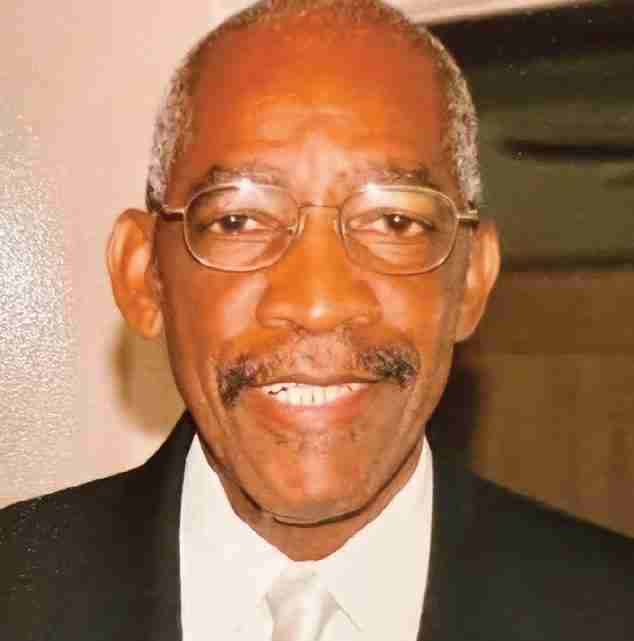 West Palm Beach, Fla. – Floyd Andrews of West Palm Beach, a decades-long basketball coach and educator, succumbed to illness under hospice care at his home on Sept. 14 at age 85.

“He was an amazing person,” said Maiah in a telephone interview. “He spoiled me a lot, being the only girl grandchild. We literally talked 20 times a day, starting at 8 in the morning until bedtime discussing the Bible, faith, and everything else.”

Andrews won three state championships. Roosevelt made history in 1968, going 27-0 in the ﬁrst year Black teams played White teams in the postseason. The triumph was the subject of a Palm Beach County Historical Society television panel discussion and special presentation at the museum earlier this year.

Andrews went on to state championships at North Shore High in 1974 and 1980. Former high school basketball standout Tony Clay, who now lives in Atlanta, was the only freshman on that 1974 team. He said Andrews shaped his life, taking him from childhood to manhood.

“It didn’t matter how much he needed you on the team, he wouldn’t let you play if you had academic or discipline issues,” said Clay. “Coach taught you life lessons ﬁrst. I love him. I respect him more than anything.”

Growing up in Riviera Beach, Rodney Alderman never got to play for Andrews because his family moved to Tallahassee. But Alderman, who was a four-sport athlete, said when he played basketball in middle school with Andrew’s son Brette, the storied coach showed up at a game unannounced and it was the thrill of a lifetime. “I was so excited to play in front of him. I wanted to do well in front of him.”

Alderman said Andrews followed his career and he felt honored. Like Clay, Alderman said Andrews was interested in his life beyond sports. “Coach Andrews cared about my life and that was a huge honor,” Alderman added. “He was just a great man and a father ﬁgure. He was special to me and I loved him to death.”

Andrews also got Alderman into a prestigious invitational basketball camp where he met Magic Johnson. “Even though I never realized my dream of playing for him he helped shape my life and I’m grateful for that. He means a lot to me.”

When Andrews’ 1980 North Shore team won the coveted state prize, they were led by then 16year-old future NBA star Derek Harper, who told the Palm Beach Post that Andrews also was his hero and father ﬁgure.

Andrews was inducted into the Palm Beach County Sports Hall of Fame in 1985, and was among the ﬁrst group of inductees in the prestigious Roosevelt High School Hall of Fame in 2011.

The West Palm Beach native graduated from Roosevelt, then matriculated to Florida A&M University on a basketball scholarship. He began coaching in 1967 and reportedly won more than 700 games. He taught and coached in the Palm Beach County School District for 42 years.

Andrews is survived by his wife Annette of 48 years; four children, Cedric (Carla), Brette (Shelita), Paula and Tracy; and ﬁve grandchildren. His brother Edward Andrews and parents James and Gertrude Andrews preceded him in death.

Daughter-in-law Shelita (married to son Brette), said Andrews “was a legend in our family and to everyone else.

He loved his family so much. He made all of us feel so special. We love him more than anything.” 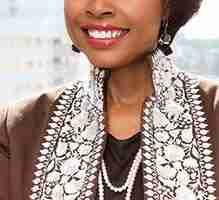