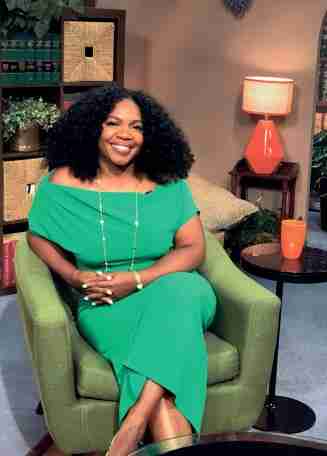 Legal Connections is a creative partnership between FAMU Law and Orange TV, and airs on Orange TV in Orlando and FAMU TV 20 in Tallahassee.

The program is also available at law.famu.edu/newsroom/legal-connections.php.

• FAMU Law Professor Dr. Jeremy Levitt talks about an important trip to West Africa that impacted the lives of local youngsters who made the journey. The trip to West Africa was sponsored by the Stono Institute of which Dr. Levitt is founder and president.

• William Gary discusses the lives of civil rights workers Harry T. and Harriet V. Moore who were victims of a fatal bombing of their Brevard County home. The Moore’s have a Cultural Center and Museum to honor them and their contributions to civil rights in Florida.

• FAMU Law student Amari Roberts talks about her LexisNexis Fellowship. Her project involves efforts to eliminate the death penalty in the state of Georgia.

For other information visit law.famu.edu.