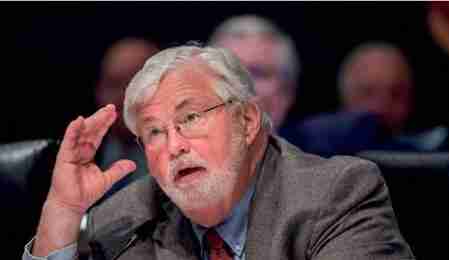 TALLAHASSEE, Fla. (AP) – Florida legislators during the fourth week of their annual legislative session are going to confront the sex scandals that have caused turmoil in the state Capitol.

Jack Latvala, a top Republican state senator, resigned earlier this month after an investigation concluded there was evidence of sexual misconduct. Another state senator resigned late last year after admitting an extramarital affair with a lobbyist. A top official appointed by Gov. Rick Scott resigned after a state senator accused him of inappropriately touching her.

The Senate has responded by putting in place new training requirements for all senators. But a Senate committee will consider going one step further.

A Senate panel on Tuesday will consider a bill (SB 1628) that would prohibit legislators, public officials and lobbyists from sexual harassing anyone. It’s being sponsored by South Florida Sen. Lauren Book and the measure includes penalties for those who violate the proposed law.

The Senate is also expected to vote on whether to ban child marriage in the Sunshine State. In the last five years in Florida nearly 2,000 minors were allowed to get married, including one person who was 13 years old at the time.