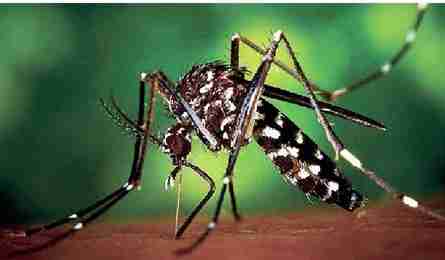 The Zika virus, first identified in Uganda in 1947, is transmitted by Aedes mosquitoes, the same type of mosquito that carries dengue fever, yellow fever, and chikungunya virus.

Gov. Rick Scott met Monday with MiamiDade County officials to discuss Zika preparedness ahead of Florida’s rainy season, when mosquitoes are most prevalent.

Officials said fewer travel-related cases are being reported in Florida so far this year, compared with last spring.

Zika mainly spreads by mosquito bites but it can also spread through sex.

Next post Open letter to the Florida Legislation: Do the Right Thing!