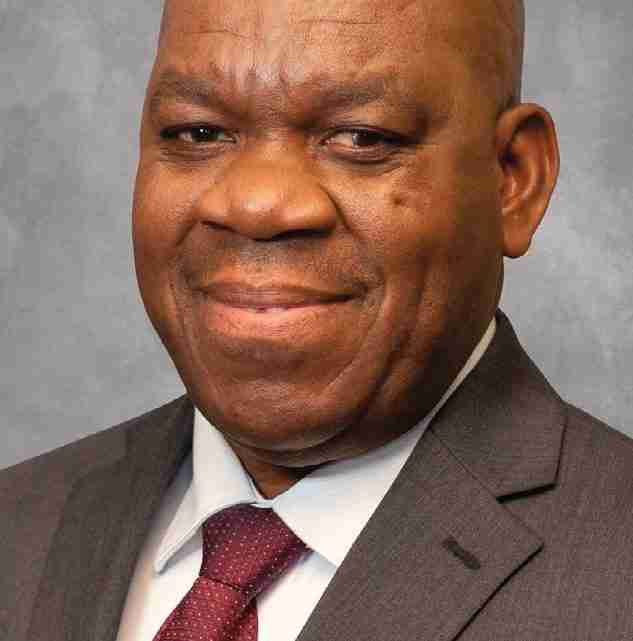 Miramar, Fla. – Miramar City Manager Roy Virgin has been on the job for more than a month and he’s making good progress so far, according to the City Council.

Virgin was appointed interim city manager on May 4, replacing Whittingham Gordon who was ﬁred after only six months on the job.

Miramar city commissioners gave Virgin the job on a permanent basis this month.

Commissioners were not impressed with Gordon’s job performance during his brief tenure as city manager and decided to ﬁre him at his half-year evaluation. Gordon worked for the city for 27 years.

Virgin, who previously was assistant city manager for operations and infrastructure services, utilities laboratory manager and utilities department director, said he knows his performance must be stellar for him to last longer than his predecessor, beginning with creating plans to accomplish the city’s goals and building a good relationship with the 1,150 employees he supervises.

"Our employees are our most valuable asset and therefore it is my goal to create an effective city government that attracts, trains and retains high performing employees who will share the vision of the city and provide the best possible service to our commission and residents," Virgin told the South Florida Times.

"We will promote a balanced, thriving, and inclusive city that promotes, attracts and retains businesses."

One of the city’s top priorities is addressing the statewide affordable housing crisis’ impact in Miramar.

"We will continue to partner with developers to provide affordable housing for our residents."

Virgin said balancing the budget and achieving a surplus keeps Miramar in good ﬁnancial health. "We ensure long-term ﬁnancial stability for the city through proper budgeting."

Running a city that encompasses 31 square miles with 134,721 residents puts Virgin among the most powerful non-elected city leaders in Broward County. He attributes his climb to the top to his education roots. Virgin earned his bachelor’s degree in Public Administration and master’s in Public Health from Florida International University, and his doctorate in Health Science from Nova Southeastern University.

Though Mayor Wayne Messam didn’t approve of Gordon’s termination, he said his relationship with Virgin goes back to when he was a board member of the General Employees Union.

"His professional and academic development along with his tenure serving as a utilities laboratory manager, utilities department director and assistant city manager gives him a unique background and perspective as our city manager," Messam said.

"I will work closely with Dr. Virgin as he must quickly adapt to his new role of leadership. I believe he has the capacity to serve well and will provide him the opportunity to be the best city manager he can be on behalf of our residents, vibrant business community and our staff."

Vice Mayor Yvette Colbourne said the appointment of one of "our longterm employees," gives the city the beneﬁt of Virgin’s institutional knowledge.

"Dr. Virgin’s education, qualiﬁcations and experience will serve the city well," Colbourne said. "His ability to communicate with employees will no doubt increase employee morale. I look forward to working with Mr. Virgin in his position as city manager, to move our city forward, for the beneﬁt of our employees, residents and businesses."

Commissioner Maxwell B. Chambers said he has faith in Virgin’s ability to run the city.

"We are excited to see how his accomplishments, visions and leadership will enhance our great city of Miramar," Chambers said. "Over the years, Dr. Virgin has earned the trust and respect of his colleagues therefore I have no doubt he will be successful in his newly appointed position."

“I have known Dr. Virgin for many years,” Davis said. “I’ve seen Dr. Virgin grow, in terms of his ability to lead, and I have every conﬁdence that he has the temperament, drive, and the style needed to take us into the future."

Next post In Jan. 6 cases, 1 judge stands out as the toughest punisher