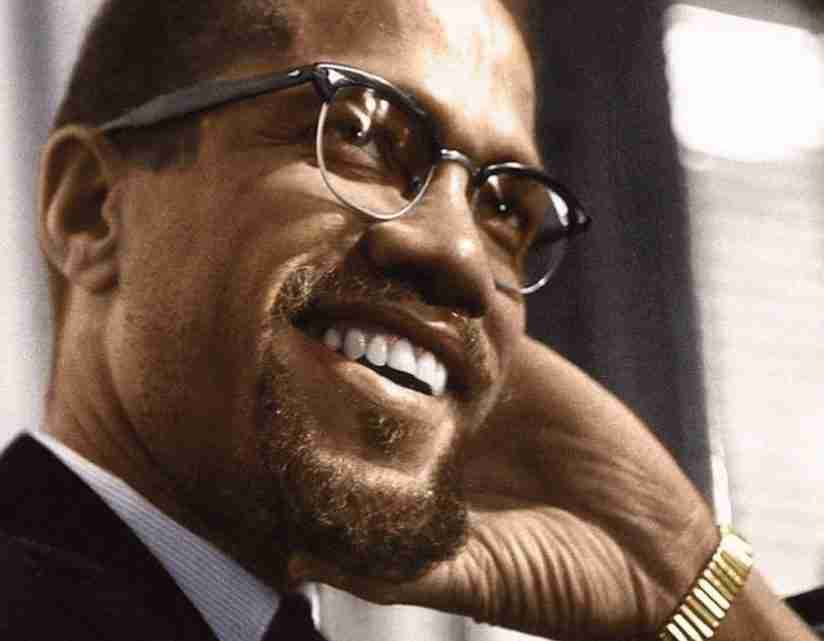 Nebraska born Islamic minister, civil rights icon, and human rights activist Malcolm X recently became the ﬁrst Black honoree to be inducted into the Nebraska Hall of Fame. He was previously passed over twice in 2004 and again in 2007.

Members of the Nebraska Hall of Fame Commission favored Malcolm X over late University of Nebraska educator and author Louise Pound with a 4-3 vote.

Malcolm X was ﬁrst nominated for Nebraska’s Hall of Fame in 2004, but the allwhite male commission didn’t select him and instead selected U.S. senator Kenneth Wherry. In 2007, the committee didn’t select Malcolm X and again passed over him for botanist Charles Bessey.

In 1925, Malcolm X was born in Omaha, Nebraska, son of Baptist Minister Rev. Earl Little and Louise Little who suffered from mental illness. He and his family moved to Milwaukee the following year after receiving threats from the Ku Klux Klan.

Malcolm was an academic scholar in school but he lost interest in his education and turned to the streets as a rebellious youngster. After committing a robbery, Malcolm spent 6 years in prison where he converted to Muslim and joined the Nation of Islam. After his release from prison Malcolm helped to lead the Nation of Islam during the period of its greatest growth and influence. He spent most of his life as an advocate for Black empowerment, urging Black Americans to cast off white oppression “by any means necessary.” Malcolm X was assassinated while delivering a speech in Manhattan’s Audubon Ballroom in 1965 at 39 years old.

Being that the commission has voted in favor of his induction, a bronze bust of Malcolm X will sit in Nebraska’s state capitol.