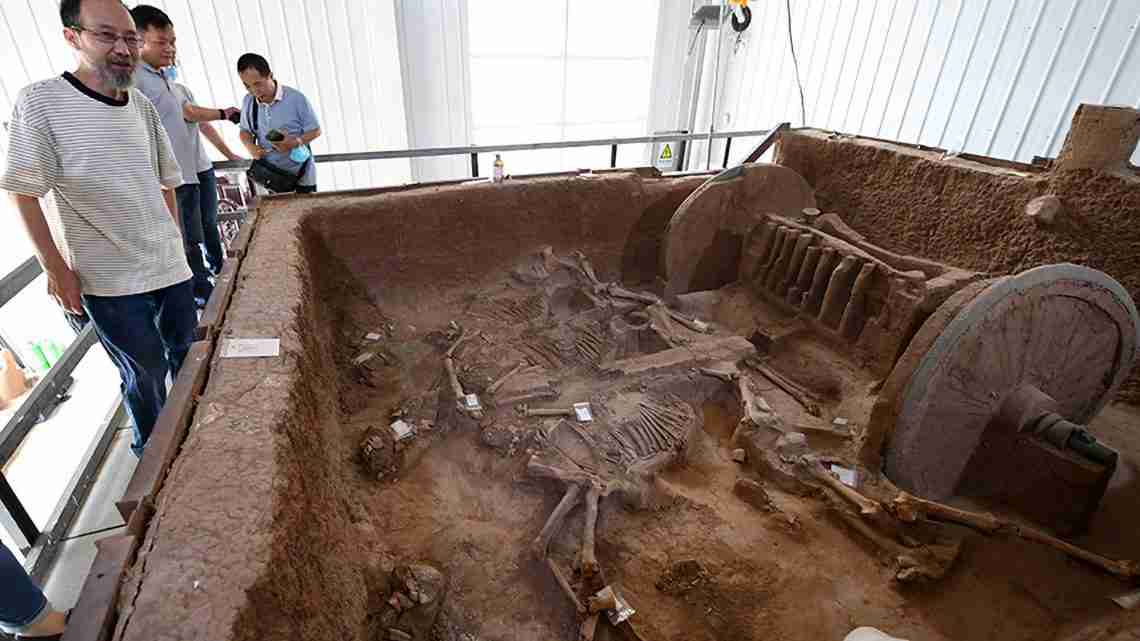 Next post In anti-establishment fervor in both parties, longtime incumbents go down in primaries

Previous post A real monster under the bed, in eastern China