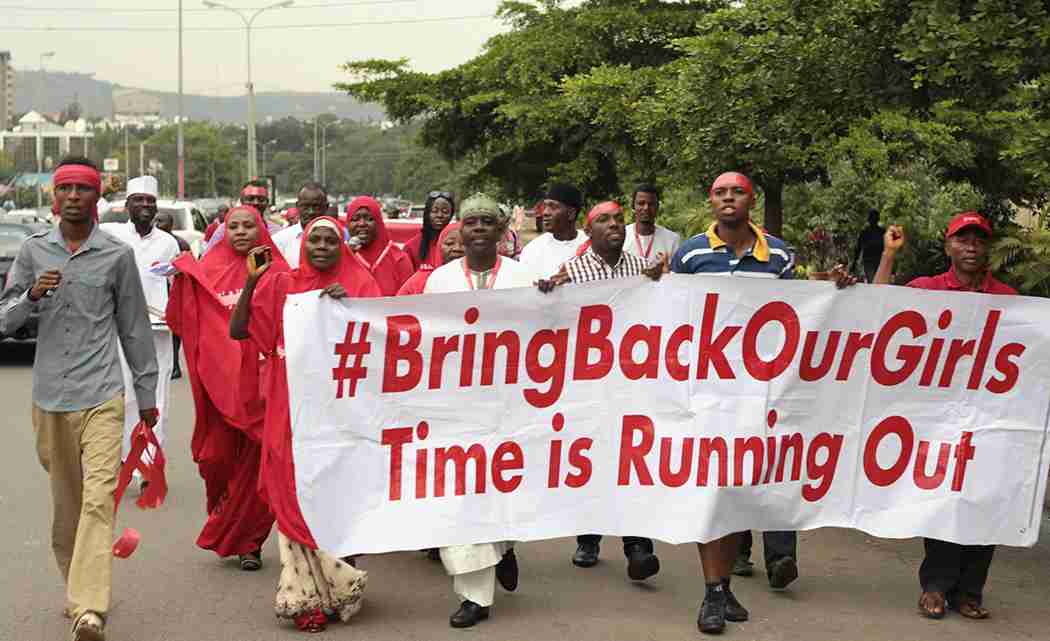 ABUJA, Nigeria (AP) — There is cautious optimism in Nigeria Monday over local reports that the more than 200 abducted Nigerian schoolgirls may soon be released soon as part of a cease-fire agreement with the country’s Islamic rebels, Boko Haram.

However, Nigeria’s federal government has not yet provided details on the terms of the truce that was announced on Friday by the military.

President Goodluck Jonathan’s government is “inching closer to the release of the Chibok girls,” government spokesman Mike Omeri, texted The Associated Press over the weekend.

The schoolgirls are “alive and well” and talks to free them will continue this week in Chad, where President Idriss Deby is mediating between the Nigerian government and Boko Haram, said Omeri.

In Abuja, Nigeria’s capital, activists continue their daily “Bring Back Our Girls” rallies, marking 174 days of their campaign.

The girls’ release “could happen in the coming hours and days,” French President Francois Hollande said on Friday in Paris. France was involved in negotiations that led to the release of several of its citizens kidnapped by Boko Haram in neighboring Cameroon.

But with conflicting reports, the families of the girls who were abducted from Chibok town six months ago say they are confused but clinging to hope.

“Things are still sketchy with lots of holes and varying statements,” Allen Manasseh, a brother of one of the kidnapped girls, said to The Associated Press. Manasseh says he relentlessly scours the news headlines to find out when his sister, Maryam, may return home.

The release of the girls may not be in the next few days, however, as events on the ground suggest the cease-fire is not holding. Boko Haram has carried out attacks in Borno state, according to reports trickling in from the remote area where communications are difficult because the rebels sabotaged much of the telecommunication equipment.

The northeastern city of Damboa, in Borno state, was attacked on Sunday evening by Boko Haram fighters driving several pickup vans, according to residents.

“The attack was repelled and more than two dozen of them were killed,” said Abbas Muhammad Gava, an official of a Nigerian civilian defense group.

The civilian militia will not comply with any cease-fire order and will continue attacking Boko Haram and manning the road checkpoints, Abbas told AP.

“This cease-fire will not work. Boko Haram is untrustworthy,” Abbas said. “It’s only politicians who are talking about a cease-fire, but that is not the reality on ground.”

A planned meeting with leaders of the civilian militias to discuss how to sustain the cease-fire was cancelled Monday following the renewed hostilities on the weekend.

Defense Ministry spokesman Maj. Gen. Chris Olukolade did not comment on the reports of the recent attacks and directed inquiries on the release of the kidnapped girls to the presidential administration.

Next post 4 Hobbies That Could Downgrade Your Credit Score