The saga of an American visa: one woman’s persistence pays off 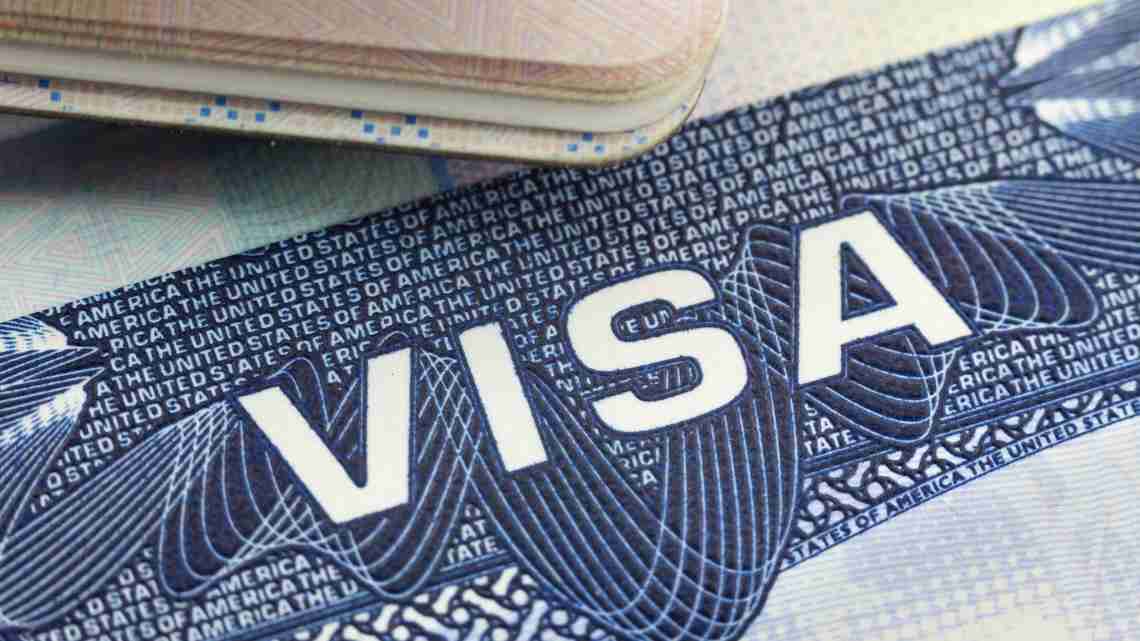 There is a lot of news these days about immigration problems in the United States, including obtaining visas even for a visit. But this is not news for citizens of at least one small country.

My cousin Mrs. Velma Gaskin of Guyana was rejected five times over at least the past two decades.

“Every time I applied for a U.S. visitor’s visa, there was hope, but then disappointment and despair – until next time, when hope sprung anew,” she once said.

In her earlier years, Mrs. Gaskin was very close to an elderly cousin, my mother, Mrs. Audrey Williams. Indeed, for a while, she and her family shared our residence in Georgetown but over time family members emigrated to the United Kingdom and to the U.S.

Family celebrations in both countries are held periodically and she always receives invitations. She visited England and did not abscond, returning to Guyana as per her airline schedule. But not so for the U.S. Her repeated rejection for an American visa included one occasion when she wanted to attend my Mom’s 100th birthday celebrations in January 2010. On the death of my Mom in 2012 in her 103rd year, Mrs. Gaskin was again rejected for a visitor’s visa to be able to attend the funeral in New York, the apparent message being, “The more determined you are to seek to gain entry, the more determined we are to refuse.”

Awestruck by her experiences, she asked, “Why me?” She is peaceable and law-abiding, has no problems within the home, no political affiliations, no problems with the law and was never taken to court, lives in peace with all her neighbors and is a deeply committed Christian and conscientious community worker within the congregation of an Anglican church in Georgetown. And it is through her faith and Christian beliefs that she persisted in repeatedly applying for a visa, each time losing her application fee of US$160 (G$32,000).

Her prayers and persistence finally paid off when she was granted a visa and arrived in the U.S.A. on April 4.

“It was difficult and costly over the years,” Mrs. Gaskin said from New York, “but I always felt that once the Consular officials were convinced of my honesty and integrity, I would be allowed to visit the United States. I am a deeply committed Christian and I understood that , with so many people applying for visas every day, it is not easy for the American officials to decide who is who. I believed that truth would win out in the end. That’s why I kept repeating the application.”

Granted, Guyana is a very difficult environment — for both the Consular personnel in Georgetown and genuine, honest visa applicants such as Mrs. Gaskin.

In recent years, because of the country’s perplexed political, social, economic and cultural conditions (with much of its serious criminal activity linked to U.S. deportees), its rate of emigration outstrips those of just about all other jurisdictions in the Caribbean (except Haiti).

Therefore, the suspicion of official America seems to be that almost all Guyanese are anxious to get out of the country and into the U.S.A. by hook or by crook and are not above using guile, subterfuge and any other means to succeed. That is understandable. In a society where moral standards have degenerated from the second half of the 1900s and dishonesty, crime and violence during the 2000s reaching unprecedented levels, it is a considerable challenge for Consular officials to separate the wheat from the chaff among visa applicants.

There is this other likely contentious element to what is a very complex problem:

Some Guyanese are coming to the view that because of the high rate of rejection of honest-to-goodness applicants for short-term visitors’ visas and the policy of always forfeiting the application fee, the United States, despite being very rich and very powerful, is deliberately skimming members of the relatively impoverished Guyanese public of what is for them a hefty portion of scant financial resources.

Obviously, something needs to be done. It is difficult to accept that there are not systems within today’s technological advances that can resolve the current seemingly glaring inadequacies in the assessment skills of America’s Consular staff in Georgetown, including perhaps the installation of some kind of in-office lie detector equipment.

Public evidence of lie detectors operating in other circumstances show them to be virtually fail-proof (eventually they might be utilized to transform the global justice system, accurately determining truth and levels of guilt and thereby freeing jurors everywhere for productive work away from the courtrooms).

Consular personnel should still have the prerogative of saying “No” to any applicant for just and sufficient reason but not merely because there is suspicion that the applicant is lying about the intention to abscond and remain in the United States as an undocumented immigrant.

The interview and its outcome must accord both with the national security and safety requirements for entering the United States and the need to minimize the extent of disappointment and loss of monetary resources suffered by genuine and honest visa applicants.

Except the current system and practices are adjusted in order to ensure justice and fair-play to all, the Guyanese public would likely conclude that “Something is rotten in the State of Denmark.”