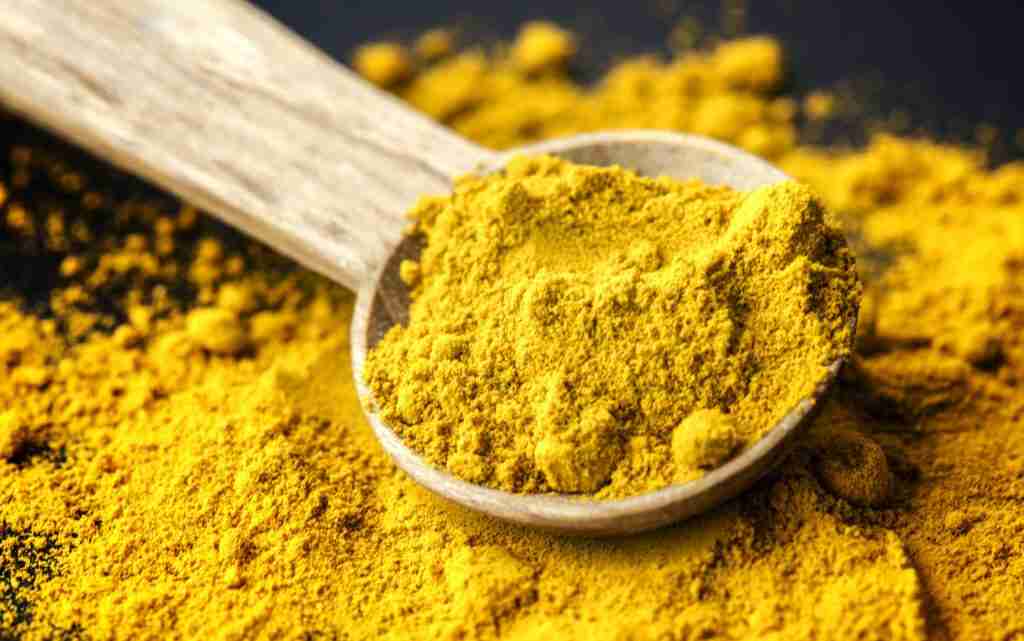 Turmeric smuggling as a result of a government ban on imports to Sri Lanka in December 2019, imposed to protect small to medium-size businesses, has shaken up the market with soaring prices and adulterated versions of the important spice, and created a headache for the government.

It is turmeric, however, that has been the focus recently after the Sri Lankan Navy seized 6,381 kilograms (about 14,000 pounds) that smugglers were attempting to bring on to the island from the western coast.

This incident followed 1,000 kilos of turmeric being seized at the Mannar beach on July 28, the Ministry of Defence reported.

Turmeric is widely used in Sri Lankan cuisine and is valued for its health benefits. A Sri Lankan family uses, on average, 5 kg (11 pounds) of turmeric a year. The demand for the spice doubled after the import ban as supermarkets ran out of stock within weeks.

Spices are also a very important part of Sri Lanka’s economic and political landscape, with spice tycoons wielding considerable influence. As it happens, two of the suicide bombers in the 2019 Easter Sunday attacks that killed at least 250 people in Colombo were sons of one of the country’s wealthiest spice tycoons, Mohamed Yusuf Ibrahim, the owner of Ishana Exports, the country’s largest spice exporter since 2006.

Ever since the import ban was imposed to boost local production of the spice in Sri Lanka, there has been a gradual rise in smuggling activities, particularly since the coronavirus outbreak in the country.

“The problem arose because the ban was brought in abruptly and very strictly, which led to the rise in smuggling,” said Delano Dias, vice president of the Sri Lanka Food Processors Association.

With the supply chains being cut off and increased demand, the adulteration of turmeric powder has also become an issue. Small-scale spice processing units are trying to make money as demand spikes.

People are often aware that they are buying adulterated turmeric, but that does not deter them.

In April of this year, the Consumer Affairs Authority issued a price control order on turmeric powder.

“A ban with no local production makes no sense,” said Lahiru Wijedasa, a former senior Sri Lankan botanist at the Singapore Botanic Gardens. “While it’s a good initiative to make the country self-sufficient in turmeric, the government has to realize that turmeric takes at least nine months to mature once planted.”

“A buffer of a year and a half would be needed to produce enough turmeric locally and reduce our dependence on imports,” said Wijedasa.

India had been supplying most of the turmeric in Sri Lanka before the ban. However, there was a time when Ceylonese turmeric was highly prized in many countries, including India. Ceylon is the former name of Sri Lanka.

“Ceylonese turmeric is far superior,” said Dias. “The turmeric that used to be imported from India is a popular and cheaper variety.

“For a long time, turmeric was imported in large volumes with the knowledge of the Agriculture Department,” said Dias. “There was no license issued to import turmeric. This is the reason why there has been no record maintained on volumes of turmeric being imported.”

The problem lies not just with the government, but also with the spice processing industry that prefers to buy turmeric from overseas at a cheap rate, said Wijedasa.

Spice processing companies buy raw turmeric and process it into powder, which is then sold to consumers.

“The imported turmeric from India is inexpensive because of cheap labor,” said Wijedasa.

With poor profit margins, Sri Lankan farmers have limited turmeric to a crop grown in their backyards.

“The production cost for turmeric is not cheap,” said Wijedasa. “If the farmer is getting only a tiny portion of the shelf price, his economic condition does not improve, and he continues to be in poverty.”

One way around this would be to guarantee farmers a fixed price for their produce from the Department of Agriculture, said Dias.

In the current situation, local farmers will continue to suffer as profits are eaten up by big spice processing companies.

“It’s not just about Sri Lanka banning imports; it’s about increasing local production,” said Wijedasa. “But what’s the point if the people producing it continue to live in poverty?”

Experts worry that if farmers do not make a fair profit on the crop, then the country might not produce enough to become self-sufficient and it might start depending on imports all over again.

“Free trade must be encouraged and the import ban should be lifted for now since Sri Lanka will take at least three to four years to become self-sufficient in turmeric,” said Dias.