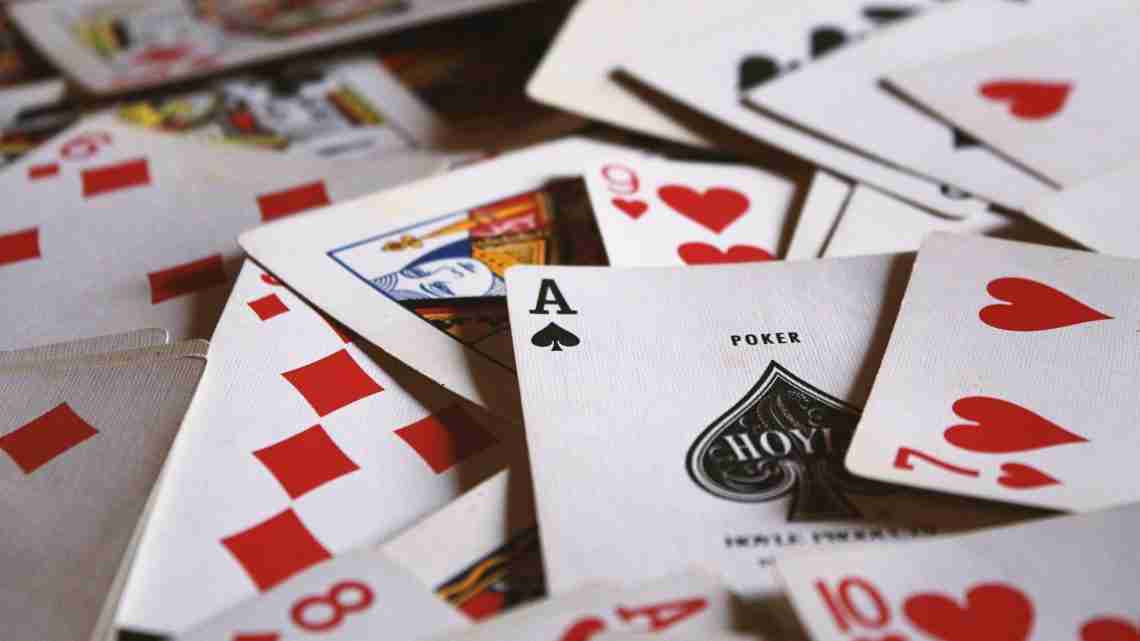 The days of online rummy in India could be limited with parliamentarians calling for it to be banned, but the industry is fighting back.

K. C. Ramamurthy, a member of the Rajya Sabha, the upper house of parliament, asked the government to ban online rummy on Sept. 15.

“It is gambling, and betting money through rummy in the greed of getting more is illegal as it ruins families financially and otherwise,” said Ramamurthy, a member of the ruling Bharatiya Janata Party (BJP) of Prime Minister Narendra Modi.  He represents the southern Indian state of Karnataka.

“It is unfortunate that many have become addicts, particularly in south India,” he said.

Another south Indian state, Andhra Pradesh, banned online gambling earlier this month. The state of Telangana banned online rummy in 2017, sparking protests from the game’s owners. In Tamil Nadu, political parties, including Pattali Makkal Katchi, have been lobbying the state government to ban the game.

“Andhra Pradesh brought in a substantial part of the revenue for online rummy,” said Satya Mahapatra, a gaming consultant. “Legislation banning online rummy would have an adverse impact on the industry and investor sentiments.”

The online gaming sector, of which online rummy is one part, is estimated to be valued at $1.7 billion, according to a recent report by the Federation of Indian Chambers of Commerce and Industry and EY. The size of the sector was $0.7 billion in 2018, according to the report.

India is among the top five countries in the online gaming segment, the report said, attributing this to internet penetration in the country. India has the second-highest number of internet users (570 million) after China.

Rummy companies are already looking for alternative territories where they can operate.

“People in the south are very good with numbers,” said Garg. “Perhaps, that is why it is a bigger market for us. But, now we will have to focus on states that welcome us.

“An average rummy player spends six to eight hours per week on the game,” he said, disputing allegations that the game is addictive. “A casual player spends only three hours a week.” This number increased by about 20 percent during the early phase of the Covid-19 lockdown in late-March, he told Zenger News.

Banning the game would hardly be a solution to addiction, claim industry experts.

A lawyer who specializes in gaming-related policy and regulatory issues thinks changes are needed: “There is a need to regulate the industry,” said Jay Sayta. “The issue of college students playing rummy needs to be addressed. There could also be regulation on how much a person can play. There could also be some regulation on advertisements. Some advertisements misguide and lure people.”

Garg said that on his platform, which has about 2.5 million players, only 8 percent to 10 percent use real money.

“The platforms should have provisions such as deposit limits and options for self-exclusion so that people do not go overboard,” he said. “My company has all these provisions for players, apart from access to psychologists if a player gets addicted to the game.”

Mahapatra said that not only the rummy industry, but also the entire gaming industry needs to be regulated.

“There should be a separate regulator for the online gaming industry with an appropriate legal framework,” said Mahapatra.

“The industry should maintain a common pool of problem gamblers and appoint a body to help them overcome the condition,” he said.

Recently, a case was filed against Indian cricketer Virat Kohli and actress Tamannah in Madras High Court for advertising gambling, after a college student in the state committed suicide, blaming addiction to online gambling.

Lawyer A. P. Suryaprakasam filed the case, pleading that online gaming portals be shut down.

“Gambling is prohibited in Tamil Nadu,” said lawyer M.L. Ravi, who filed the case on behalf of Suryaprakasam. “Because of these online gambling portals, many youngsters are taking their lives. We have filed a public interest litigation. Kohli and Tammanah are party to it because they were endorsing those brands in advertisements.”

The post Online Rummy Claims It’s Getting a Bad Deal Under Proposed Ban in India appeared first on Zenger News.