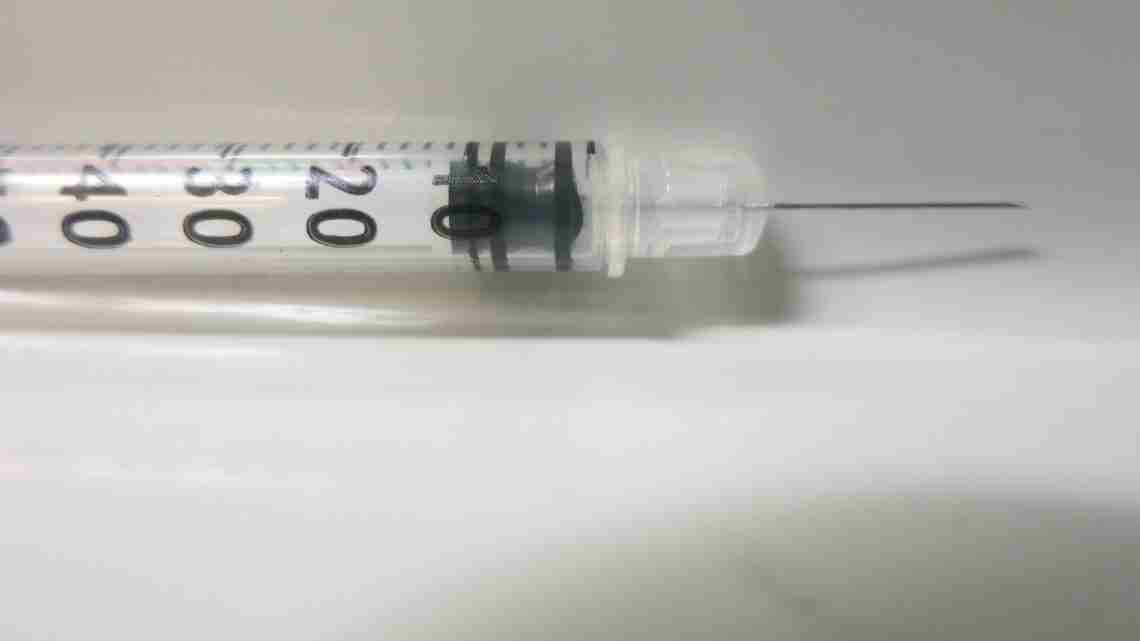 Anti-vaccination activists accusing Facebook of censorship have taken their battle to court.

The 115-page complaint accuses Facebook of violating the First Amendment by rejecting ads from Children’s Health Defense, and attaching fact-checking labels to posts that Facebook claims spread misinformation about vaccines.

The complaint alleges that because Facebook has used guidance from the Centers for Disease Control and Prevention in its fact-checking labels, the government has “privatize[d] the role of public censor to Facebook.”

“While earlier court decisions have upheld Facebook’s right to censor its pages, CHD argues that Facebook’s pervasive government collaborations make its censorship of CHD a First Amendment violation,” the group said in a news release on Tuesday.

Children’s Health Defense alleged Facebook has deep connections to the U.S. government beyond the CDC because California Rep. Adam Schiff, a Democrat, expressed concern to Zuckerberg about the spread of anti-vaccination posts on Facebook and Instagram.

“The algorithms which power these services are not designed to distinguish quality information from misinformation or misleading information, and the consequences of that are particularly troubling for public health issues,” Schiff wrote in a Feb. 14, 2019, letter to Zuckerberg.

Schiff asked Zuckerberg to detail what steps the platforms were taking to provide “medically accurate information on vaccinations to your users.”

Facebook announced in March 2019 that it would reduce the reach of groups and pages on the platform that spread misinformation about vaccines and would reject ads that contain misinformation. Pages spreading the misinformation also faced losing access to Facebook’s fundraising tools.

“Leading global health organizations, such as the World Health Organization and the US Centers for Disease Control and Prevention, have publicly identified verifiable vaccine hoaxes. If these vaccine hoaxes appear on Facebook, we will take action against them,” Monika Bickert, vice president of global policy management at Facebook, wrote in a blog post.

The tech giant’s effort to combat the disinformation also extended to Instagram, where it stopped recommending content on vaccine misinformation on the app’s Explore page and stopped displaying it in hashtag search results.

Children’s Health Defense alleges that vaccinating children can cause autism and other serious health issues. The CDC unequivocally rejects such claims.

“There is no link between vaccines and autism,” the federal agency states in large print on its website.