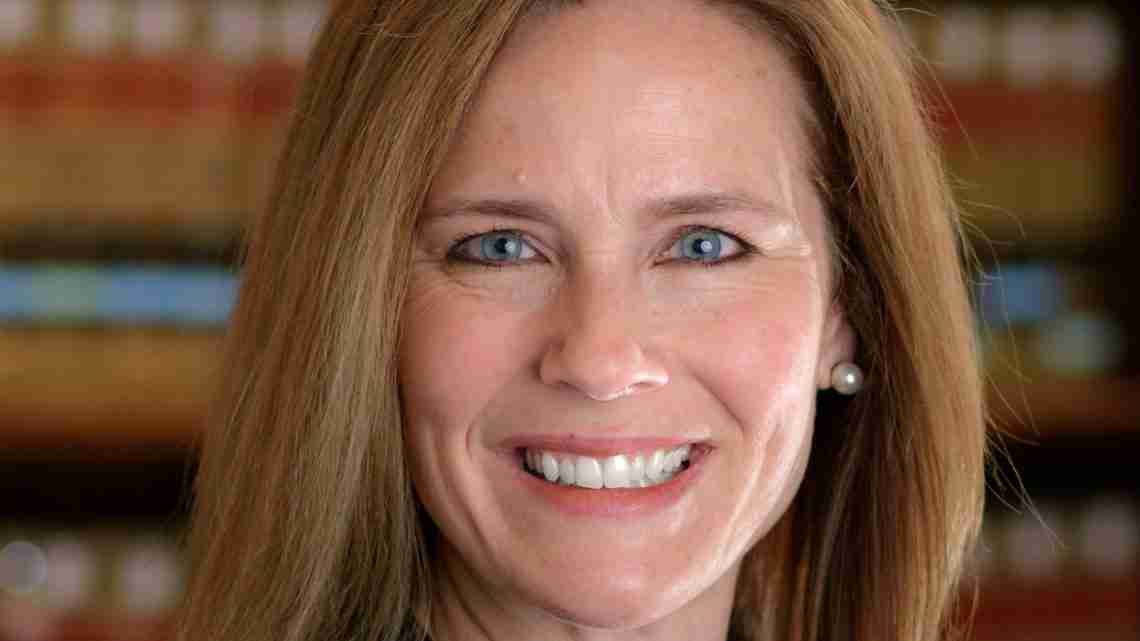 The jurisprudence of Amy Coney Barrett, President Donald Trump’s pick to replace the late Supreme Court Justice Ruth Bader Ginsberg, has become a cause célèbre among both liberals and conservatives.

Democratic presidential candidate Joe Biden in a speech Sept. 27 decried Barrett’s writings criticizing the constitutionality of the Affordable Care Act. The NAACP called her “hostile to civil rights.” Progressive advocacy group People for the American Way described her in “Confirmed Fears: The Judicial Record of Amy Coney Barrett,”  as “far-right” and claimed she has “been a reliable vote to deny people their legal rights in areas such as health care, racial equity, criminal justice, immigrants’ rights and the rights of working people.”

American Family Association, a conservative evangelical group, published an article extolling Barrett’s record as “one of appreciation and loyalty to the Constitution and rule of law” on its website. The organization has also asked supporters to sign a petition that would encourage senators to confirm Barrett to the Supreme Court.

Barrett’s prior jurisprudence in economic regulation cases is also of interest.

“[Barrett] is not result-oriented, she doesn’t believe in ruling policy predilection or personal beliefs,” said David Rivkin, an attorney who served the Ronald Reagan and George H.W. Bush administrations.

“She’s someone who rules based entirely upon the legal merits, with particular attention to statutory and constitutional prudence. Everything would depend on the nature of the dispute, identities of the parties in question being irrelevant,” he said.

PFAW stated that Barrett’s FTC ruling demonstrates leniency in economic regulations that would be a net negative. In ““Confirmed Fears: The Judicial Record of Amy Coney Barrett,” the group said several of Barrett’s rulings reflect a pattern akin to far-right judges who “have become notorious for finding ways for corporations to avoid accountability for their unlawful conduct, to the detriment of working people, consumers and all of society.” PFAW also criticized Barrett for her dissenting opinion Planned Parenthood of Indiana and Kentucky v. Commissioner of Indiana Department of Health (against a decision concerning someone’s right to an abortion regardless of their reasons for wanting it) and Casillas v. Madison Ave. Associates Inc (against a ruling that the administration cannot deny immigrants permanent resident status if they had used Medicaid or food stamps).

Rivkin, meanwhile, cites her previous rulings in the Seventh Circuit Court of Appeals as positives.

“Judge Barrett’s body of work shows her to be independent, discerning, diligent and fair. That’s why her opponents are likely to resort to personal attacks,” Rivkin wrote in an op-ed published in the Wall Street Journal.

These include Doe v. Purdue University (regarding the conviction of a male college student accused of sexual assault), Kanter v. Barr (which challenged federal “felon dispossession” laws that restrict convicted criminals from owning firearms), Cook County v. Wolf (in which she dissented from a panel opinion that blocked a Trump administration restriction of illegal immigrants likely to depend on public benefits) and Morales v. Barr (in which she ruled against an administration policy that delayed deportation cases).

Barrett is a graduate of Rhodes College and Notre Dame Law School. She was a clerk for Justice Antonin Scalia.

Next post Rare Falcons Worth ‘Hundreds of Thousands’ Seized In Italy