Records show how police zeroed in on Kitzhaber email leaker 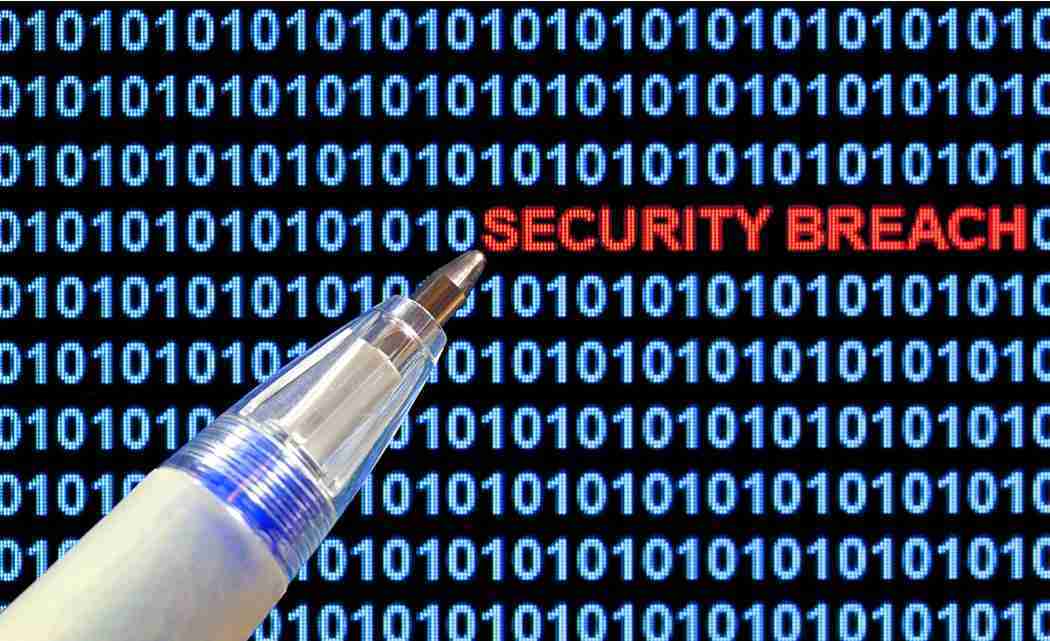 Investigators discovered that Michael Rodgers plugged thumb drives into his laptop minutes after receiving copies of the emails from another employee at the State Data Center, according to 1,500 pages of investigative records released Friday.

Rodgers is on paid leave from his job as the interim head of the data center. He has publicly acknowledged leaking the emails to Willamette Week, saying he believed they were public records and he feared Kitzhaber would succeed in having them deleted.

Among the emails, some of which were personal in nature, were messages dealing with state business that revealed how the first lady hoped to benefit from her influence over Kitzhaber. Kitzhaber resigned amid suspicions that his fiance used the governor’s office to land contracts for her green-energy consulting business.

Two district attorneys declined to prosecute Rodgers, concluding that they believe he committed a crime but “justice would not be served” by charging him.

The state police records show that a team of senior investigators launched a full-fledged mole hunt, diagramming every mention of potentially leaked emails in press accounts, and grilled state employees about their contacts with reporters, the Oregonian reported (http://bit.ly/1gtnwCc).

By mid-March, about a month after the leak, investigators had narrowed the list of suspects to four. Using a search of Rodgers’ laptop, they found that he’d inserted thumb drives at certain times that suggested he may have made copies of the Kitzhaber emails.

On March 20, they confronted Rodgers in an interview.

“Lt. (Jon) Harrington explained to Mike Rodgers that we needed to understand why he shared the personal emails of John Kitzhaber with the media, we already understood how it was accomplished, but we need him to explain the why.”

The report notes that Rodgers did not deny the accusation. Instead, he asked to speak with his lawyer.

Investigators didn’t limit their probe solely to the leak of emails from Kitzhaber’s personal accounts. They also focused on the leak of a state email to The Oregonian in which a manager under Rodgers provided his perspective on the state police leak probe. He wrote that an OSP detective looking for the email leaker told him the investigation was “purely political.”

The investigators subpoenaed personal phone records of a state employee to seek evidence of contacts with The Oregonian.

Next post No vacancy: UNR dorms are already full for fall semester