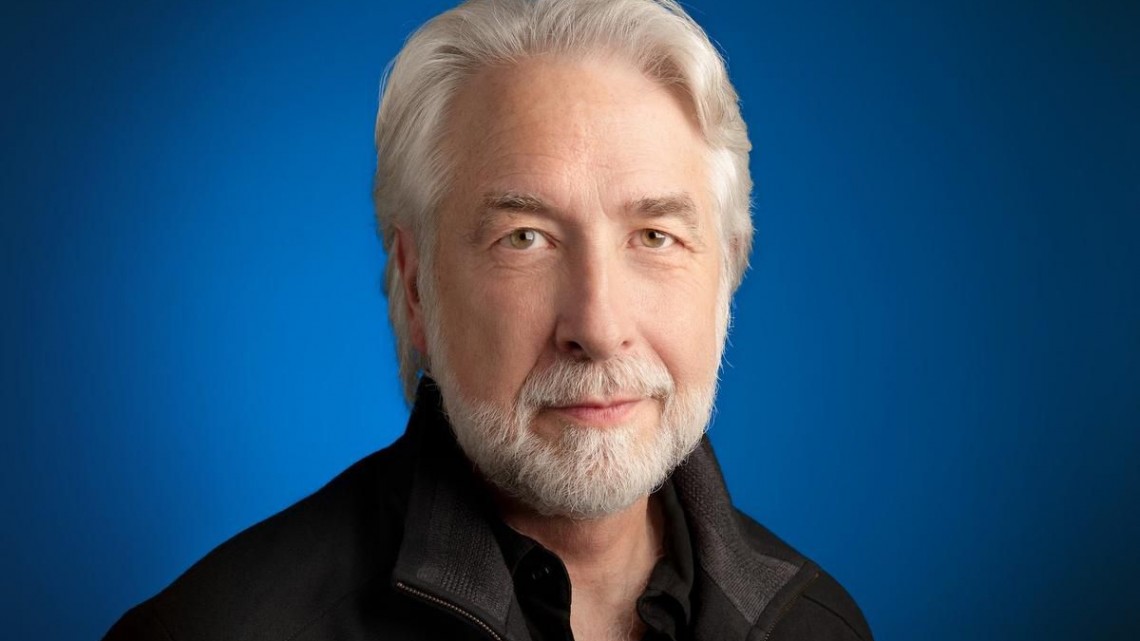 PHOTO COURTESY OF THE ASPEN INSTITUTE

WASHINGTON — The business landscape for large media companies is evolving. National and international Tech conglomerates are now facing a multifaceted critique by Congress.

The House Judiciary Committee has commenced an investigation into the giants in the Tech industry for their market dominance, platforms of news content, and their influence on advertising dollars.

Established, traditional news entities and journalism groups contend the tech giants have jeopardized the news industries financial survival by including news content on their platforms without providing compensation to originators of the content news media companies. The antitrust panel of the Judiciary Committee will consider arguments on both sides of the issue on Tuesday.

Tech giants such as Google will not remain silent in the battle for control of the news marketplace.

Richard Gringas, Goggle’s Vice President of News said the company has “worked for many years to be a collaborative and supportive technology and advertising partner to the news industry.”

“Every month, Google News and Google Search drive over 10 billion clicks to publishers’ websites, which drive subscriptions and significant ad revenue,” he said.

Congress’ review of the tech companies has become a bipartisan effort. It is unusual for Congress to review a technology sector of this magnitude and it’s also the first such review by Congress of a business sector that for more than a decade has escaped federal and state regulations. The Justice Department and Federal Trade Commission and various state attorney generals are beginning a process of antitrust review of Facebook, Google, Apple and Amazon.

Cicilline, a Rhode Island Democrat, who heads the antitrust subcommittee and is leading the hearing, affirmed that the panel will broadly investigate the digital marketplace and “the dominance of large technology platforms,” with an eye toward legislative action to increase competition.

Politicians on the left and right have raised different issues about the tech giants. Some refer to aggressive conduct that squashes competition. Others perceive a political bias or tolerance of extremist content. Still others are upset by the industry’s harvesting of personal data. Several Democratic presidential candidates suggest breaking up the companies on antitrust grounds. Cicilline has called that “a last resort,” but the idea is being considered with both major political parties, including at the White House.

“We are going to be looking at them differently,” he said in an interview Monday on CNBC.
Amid the antitrust investigations now pending, the tech giants have generally declined to comment.