Trade deals wipes out tariffs on more than 200 tech products 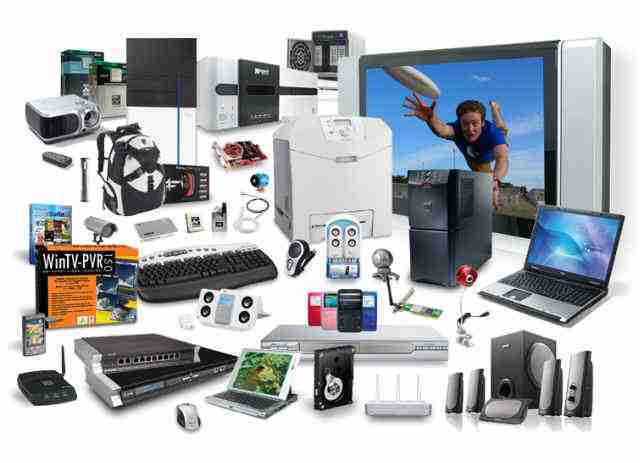 The deal is an expansion of the 1997 Information Technology Agreement, which includes 80 WTO member countries. The updated accord covers products that generate $1 trillion in annual global revenue, including $100 billion a year for American companies.

That worldwide total is equal to global trade in iron, steel, textiles and clothing combined, according to the WTO.