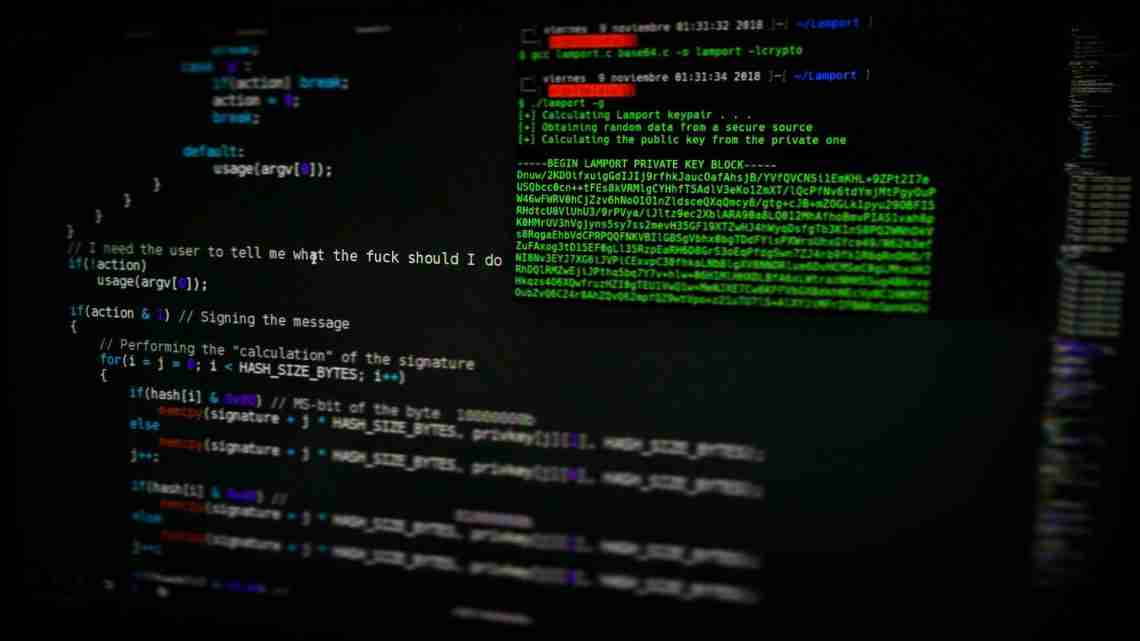 The hackers allegedly targeted drug makers, manufacturers and defense contractors, starting in 2009, the indictment said, as well as dissidents, preachers and human rights activists in the U.S., China, Hong Kong and elsewhere. Hundreds of millions of dollars worth of trade secrets, intellectual property and other confidential information was stolen over the multiyear hacking campaign, FBI special agent Raymond Duda said at a livestream news conference Tuesday.

“The scale and scope of the hacking activities sponsored by the [People’s Republic of China] intelligence services against the U.S. and our international partners is unlike any other threat we’re facing today,” FBI Deputy Director David Bowdich said.

Chinese nationals Li Xiaoyu and Dong Jiazhi were charged in an indictment unsealed by the U.S. Justice Department on Tuesday.

Li and Dong’s alleged hacking activities were not only for personal benefit, but on behalf of China’s Ministry of State Security, which supplied them with information about software vulnerabilities, according to the indictment.

The U.S. was unveiling the charges to put Chinese leaders “on notice,” Bowdich said.

The 11-count indictment does not name the victims, but includes companies in California, Maryland, Massachusetts, Texas, Virginia and Washington state. The number of victims was in the “hundreds,” according to Hyslop, the U.S. attorney for the Eastern District of Washington.

The U.S. was not the only target. The Chinese hackers also attacked firms in Europe, South Korea and Australia, according to the indictment.

The U.S. was seeing an increase in Chinese government-linked hackers targeting coronavirus research, the FBI and the Cybersecurity and Infrastructure Security Agency warned in May. “China’s efforts to target these sectors pose a significant threat to our nation’s response to COVID-19,” the FBI’s news release said.

The U.S. Justice Department did not allege in Tuesday’s unsealed indictment that the hackers succeeded in obtaining coronavirus research, but officials said the attempted theft could slow down research.

The indictment marks another escalation in souring relations between China and the U.S. The Trump administration has publicly sought to crack down on Chinese economic espionage. The indictment follows the announcement of the U.S Justice Department’s 2018 China Initiative, which makes threats from China a national priority.

“China has now taken its place, alongside Russia, Iran, and North Korea,” Demers said, “in that shameful club of nations that provide a safe haven for cyber criminals in exchange for those criminals being ‘on call’ to work for the benefit of the state, here to feed the Chinese Communist Party’s insatiable hunger for American and other non-Chinese companies’ hard-earned intellectual property, including COVID-19 research.”

Next post Brawl at the Brooklyn Bridge: March takes a bloody turn

Previous post Zenger book review: ‘She Proclaims: Our Declaration of Independence from a Man’s World’