Voting so Your 401(k) Grows? Don’t Check that Ballot Just Yet 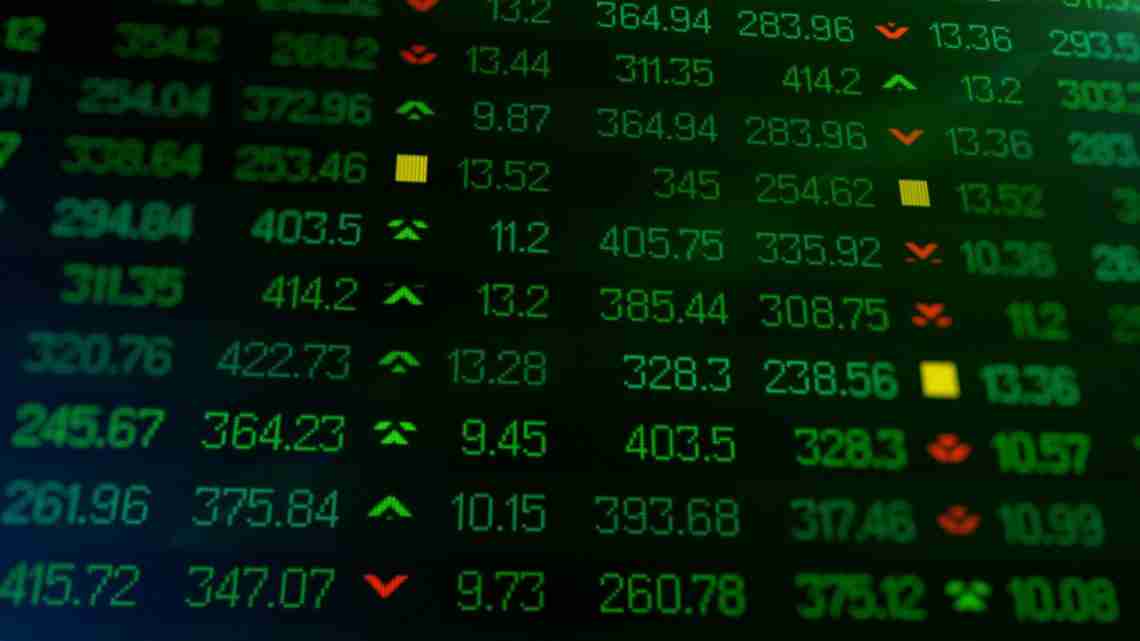 James Carville is a big name in political consulting. When working on Bill Clinton’s 1992 campaign, he told campaign workers what politicians had always known about what makes a winner: “The economy, stupid.”

That might be why, with a pandemic having shaken Main Street, Republicans point to stock market success.

The Democratic National Committee did not respond to multiple requests for comment.

“Political science has traditionally worked with the so-called ‘referendum model,’” said Louis Perron, a political consultant based in Switzerland. “This means that, especially in a two-party system, an election involving an incumbent is foremost a referendum on the performance of the incumbent party.” Absent a crisis, “the economy is at the center of attention,” Perron said.

The association between parties and market returns play into popular conceptions.

“People just assume Republicans are going to be better at this than Democrats,” said Peter Ricchiuti, a finance professor at Tulane University. They think Republicans offer greater support of business, according to Ricchiuti, which should translate into better market performance that will help retirement accounts.

However, that’s not a given.“It’s hard to find discernible patterns in performance,” based on which party wins the White House says Emily Roland, co-chief investment strategist for John Hancock Investment Management, pointing to an in-house study of the S&P 500 index from 1933 to now.

Under Democratic presidents, the S&P 500 averaged 10.48 percent a year over that period, versus 6.34 percent under Republicans. When the party of the White House doesn’t align with the House of Representatives and Senate, Democrats have seen 13.14% average returns, and Republicans 4.69 percent. However, when there’s a sweep of both houses of Congress and the presidency, Republicans have come out on top at 12.95 percent, and Democrats have an average return of 9.38 percent.

Because markets, and the factors that influence them, are complicated, party control is less important than many assume.

“Any attempt to correlate the economy or markets to political parties is oversimplifying things because you’re suggesting it’s the only factor that matters,” said Robert Johnson, a professor of finance at Creighton University in Nebraska. Johnson has studied relationships between politics and market performance.

“I’ve always thought that the president or the incumbent party gets either more credit than they deserve or more blame than they deserve, but it comes with the territory,” said Kent Syler, professor of political science at Middle Tennessee State University. “It’s one of those things that’s many times out of your control [as a candidate], but you take the good with the bad and you’re either lucky or not.”

Near-zero and even negative interest rates set by central banks have flooded the world with cash while pushing down investment in bonds, which have low yields as a result. Instead, investors plow money into stocks, which drives up their prices and the overall success of the markets. “As long as the Fed [and other central banks are] infusing liquidity into the markets, the markets do well,” said Johnson.

In addition, there are other influences, like recessions. For example, Clinton managed to avoid one, as well as major wars, during his two terms. The market responded with an average annual return of 18.2 percent. However, Republicans held the presidency at the onset of the Great Depression, lowering overall market performance during their control. Then Democrats were in place as the country recovered, getting credit.

If some politicians talk about the stock market, though, how many people are really listening?

The market isn’t the main focus for most voters. “The average voter is not making decisions based on the market,” Mack said.

Given the realities for tens of millions of people, who may have lost their jobs and be worried about how to pay bills, the question of how your 401(k) is doing may not be so important in 2020 after all.

The post Voting so Your 401(k) Grows? Don’t Check that Ballot Just Yet appeared first on Zenger News.