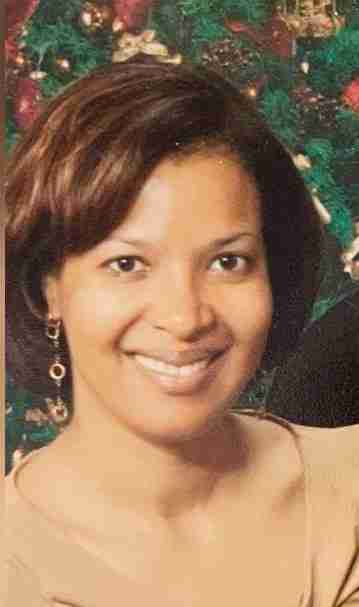 Although Janeen was admitted to the Florida Bar in September 1997, she started her career in 1996 as a federal law clerk for the Hon. Wilkie D. Ferguson, Jr., United States District Court for the Southern District of Florida. She continued her career practicing civil litigation at Carlton Fields, PA (19982001) and then at Akerman Senterﬁtt, PA (2001-2006) where she began her focus on employment law.

In 1991, while working at Bayside Marketplace, Janeen met Dickson Richard. The couple started dating immediately were married on Feb. 12, 2001. She and Dickson were pet parents to cats Pokie, Dixie and Janeen and Dickson welcomed their ﬁrst child, Kayla Janaye, on Aug. 21, 2003, and their second daughter, Avery Samantha, on June 8, 2005. She was very proud of them and loved them more than life itself.

In March 2004, Janeen became godmother to twins, Camron and Jayden Nelson. She was an integral part of their lives, regularly attending birthday parties and special events and always supporting them in their endeavors.

In 2006, Janeen went on to work as an assistant school board attorney in the Personnel Department at the School Board of Miami-Dade County and in 2010 became an assistant city attorney in the Labor and Litigation Divisions for the City of Miami. For the past eight years, Janeen worked at the City of Fort Lauderdale, as Human Resources manager, where she ended her illustrious career.

Janeen had a true zest for life. She enjoyed traveling, concerts, plays/musicals, movies, food, Disney World, spa days, family reunions, professional sports, shopping, but most of all, she loved being a mom to her girls, Kayla and Avery.

Janeen religiously attended her family reunions in Plant City, Fla. and other venues. She also enjoyed the Strawberry Festival with family throughout the years. Janeen loved many things, but her family most.