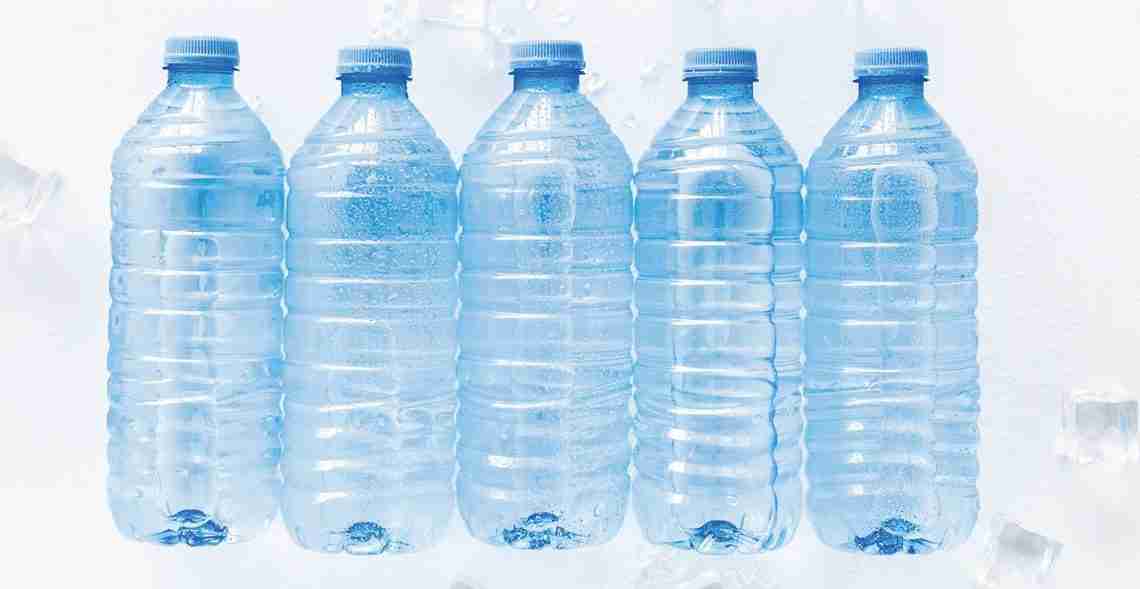 Broward County—Stepping up efforts to protect the environment by reducing the amount of waste, Broward County has banned single use plastic straws and beverage stirrers on countyowned properties.

According to county ofﬁcials, the banned items may not be purchased by county ofﬁcials, county contractors and vendors, and special events organizers or used by individuals on countyowned properties, such as buildings, libraries, parks and recreation facilities, beaches, bus stops and museums.

County Commissioner Beam Furr, who sponsored the ordinance, said the efforts to clean-up the environment requires reducing the amount of waste.

"This is about trying to get ahead of the amount of waste going into the waste stream and the environment," he said. The amount of plastic expected to be used is phenomenal. The real crux here is to reduce litter, including the amount of plastics. It may not make a huge dent, but this is a change in mindset,"

"This is a public safety matter," said Commissioner Lamar P. Fisher. "We need to pass this now and if we have to change it, we can amend it later. That would be my goal."

"We have been working on this for months and months," he said. "The focus of what this is supposed to be is that these products are not recyclable or biodegradable here. This is about litter and the environment. We need to get started. This is our planet!" The county will discuss a possible penalty for individuals who violate the ordinance at a later date.

Broward County’s Climate Change Action Plan aims at reducing plastic waste on county-owned properties as they pose a threat not only to wildlife, but to waterways, ecosystems and contaminate the public drainage system.

Broward County also noted that the waters surrounding the county support threatened and endangered species such as the West Indian manatee, and beaches within the county support shorebird species and are designated nesting habitats for the protected loggerhead, green, and leatherback sea turtles, which are vulnerable to polystyrene and plastic wastes harming their health and habitat.

Broward County is the latest local government entity to ban polystyrene items from its properties.

In 2016, Coral Gables was the ﬁrst city in Florida to pass a similar law banning single-use plastic bags used in grocery and convenience stores throughout the city to protect the environment.

However, a successful lawsuit ﬁled by lobbyists representing Publix, Walmart, Target and CVS, prohibited the city from imposing the ordinance.

In 2017, Miami-Dade County passed an ordinance which bans all polystyrene products, including coolers, cups and plates, from public parks and beaches.

Miami Beach and Key Biscayne adopted similar restrictions for their public parks and beaches as well.