Is America really ‘a nation of laws?’ 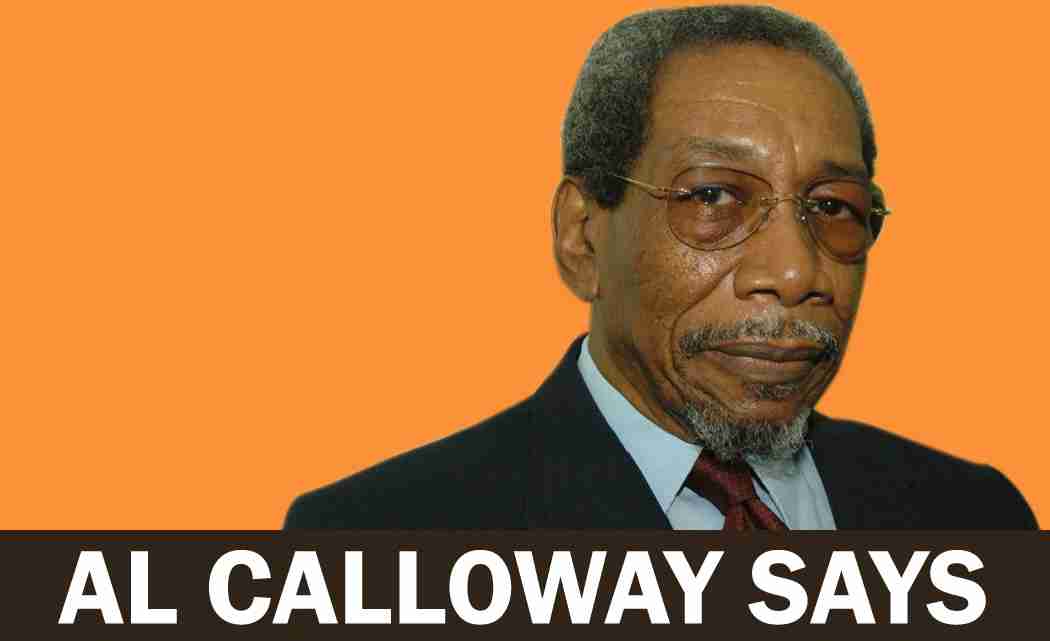 Clearly the intricacies of philosophy and ethics are where this subject matter is usually found. However, none of that is heard on the corner, in beauty and barber shops or the club. When black folks really talk about America as ‘a nation of laws,’ it certainly is nothing like what you’d hear in school or some churches, because it’s caustic, albeit truthful.

Black lives are full of lawlessness. Our kids complain about how severe they are punished in school for slight offenses for which white kids get less punishment. Studies continue to show very high suspension rates for black students, especially for black boys. And where in America have schools been integrated with “all deliberate speed” since the Supreme Court ruled in 1954.

Stratified black communities are patrolled mostly by white policemen whose attitudes about black people are totally unknown by residents. Powerful law enforcement organizations have a say in police recruitment and possibly their placement. Most black residents believe them to be “an occupying force” to control black people rather than protect them. White law enforcement officers routinely murder black men and boys because “I thought he had a gun.”

Years have passed and citizens of Flint, Michigan are still without drinking water while local and state governments continue to dillydally. One president issues an Executive Order and its implemented only to be quashed a few years later by the next president, a dizzying process to us citizens that we are told to swallow because it’s just politics. This game of laws and lawlessness is totally orchestrated by plutocrats and oligarchs, the powerful few.

White America has a real abiding fear of non-white people, especially black and brown people who they enslaved. Fear is entangled with a national movement to be armed with military-style semi-automatic assault rifles and loads of ammunition. Through the National Rifle Association (NRA), and all manner of white nationalist groups, these people cite their constitutional right to bear arms.

When Black Panther groups brandished arms to protect black people in their neighborhoods, white America went ballistic, irrespective of the group’s lawful right to bear arms. When Robert Williams organized blacks in North Carolina to bear arms to protect themselves primarily against lawless whites, including law enforcement members, he and his movement were called criminals. So were the Deacons for Defense and Justice in Louisiana.

President Donald Trump’s father marched with the Ku Klux Klan in New York City, and President Harry S. Truman (Democrat) was a KKK member as was President Warren G. Harding (Republican).Several past members of Congress were also members of the terrorist organization that lynched blacks. The KKK also burned and stole black people’s property, raped black women and put many black men and boys on the chain gang.

Any law that can be twisted and turned, tied in knots to have any kind of meaning, is, to my mind, nothing short of lawlessness. That state governments can slide around the Fourteenth Amendment of the Constitution and deny blacks their right to vote through voter suppression edicts is lawlessness personified.

The Fourteenth Amendment says “No State shall make or enforce any law which shall abridge the privileges or immunities of citizens of the United States.” In the same Section One the Amendment states “. . . nor deny to any person within its jurisdiction the equal protection of the laws.”

What about the Fifteenth Amendment which says “The right of citizens of the United States to vote shall not be denied or abridged by the United States or by any State on account of race, color, or previous conditions of servitude.” So, is America really ‘a nation of laws?”

If, then, by definition, a democracy is “a system of government by the whole population or all the eligible members of a state, typically through elected representatives,” making segments of said population ineligible by trick of law is lawlessness! Ergo, where is “democracy?” Al.Calloway715@gmail.com