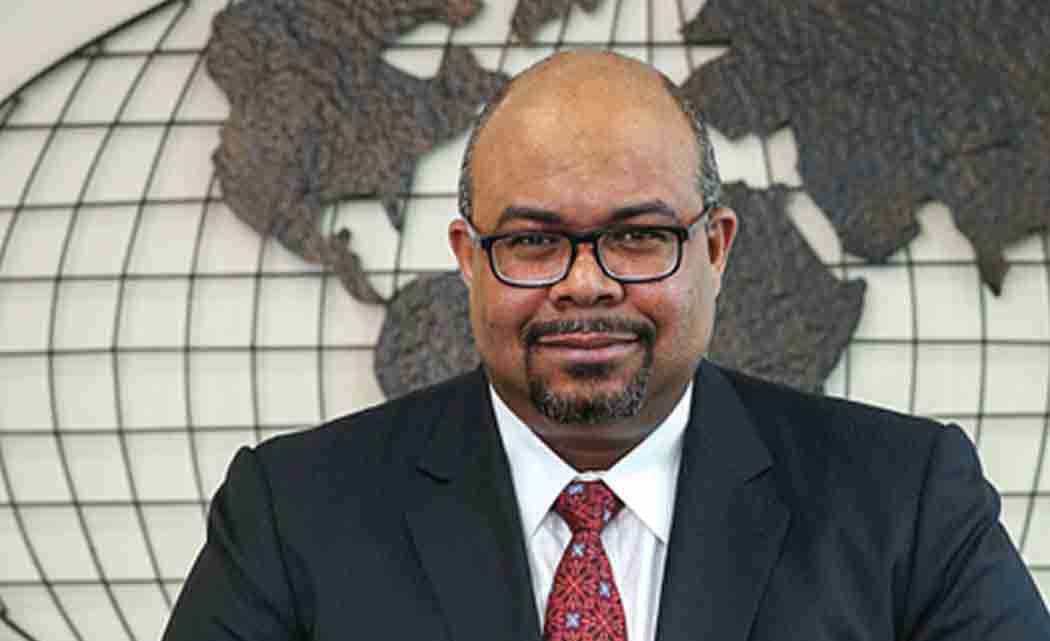 has enlightened us to the historical social elements surrounding a major issue in our community of color.  Allow me however to elucidate upon a point of legal clarification.

All the rioting, social cajoling, political posturing, and day dreaming will not correct the perceived wrong in the Ferguson shooting.  It will not curb any future excessive force against a person of color who may only be guilty of what is colloquially known as “contempt of cop.”

Our Black elected officials and our Democrat elected officials who postulate that they care so much about Mr. Brown and all the children of color being killed annually by law enforcement, are disingenuous in their comments and/or intent or are just ignorant of the political realities necessary to fix this problem. Therefore, they should be relieved of our community’s trust in sending them to their respective halls of power.

Of course there is possibly another reason; it may be politically expedient and in the Democratic Party’s best interest in its relationship to the LEO unions to keep our community frustrated over the increasing deaths of our youth and blame who, the Republicans-seems to have worked for 50 years – but with knowledge, there is another way.

Well, let’s do some research. Actually I did it already for you. Nationally, our law enforcement community’s response to a threat is dictated by what is called a “matrix-of-force” or “force continuum.” Generally, each act by an alleged perpetrator is met with increasing force.  Please be mindful that each and every officer/deputy that puts on a shield is risking his/her life for us on a daily basis.   Each and every one of these professionals deserves to go home at the end of every shift to their families and to enjoy their lives.  The argument around Ferguson, as it was with Rodney King and others, is that our Black males deserve the same too.

The only way to correct the perceived failings between law enforcement doing its job and preservation of the individual’s life is for our black elected officials and Democrat elected officials to lead the charge in demanding a change to each state’s “matrix-of-force” or “force continuum.”

These matrices have been tested by law and case law and have been upheld in instances where the community may have believed that excessive force and even maybe murder was allowed.  Unless you change the policies surrounding what is considered excessive force, nothing will change; the last 30 years have proven as much.

When our perceived leadership makes this an issue and forces congressional hearings and legislative work committees to bring about a change, then, maybe then, the lives lost on the streets of the USA will have a meaningful impact on the future lives saved by this bold move!  There is no other way!

Levi Williams is an attorney in Fort Lauderdale