Obamacare a scam on America 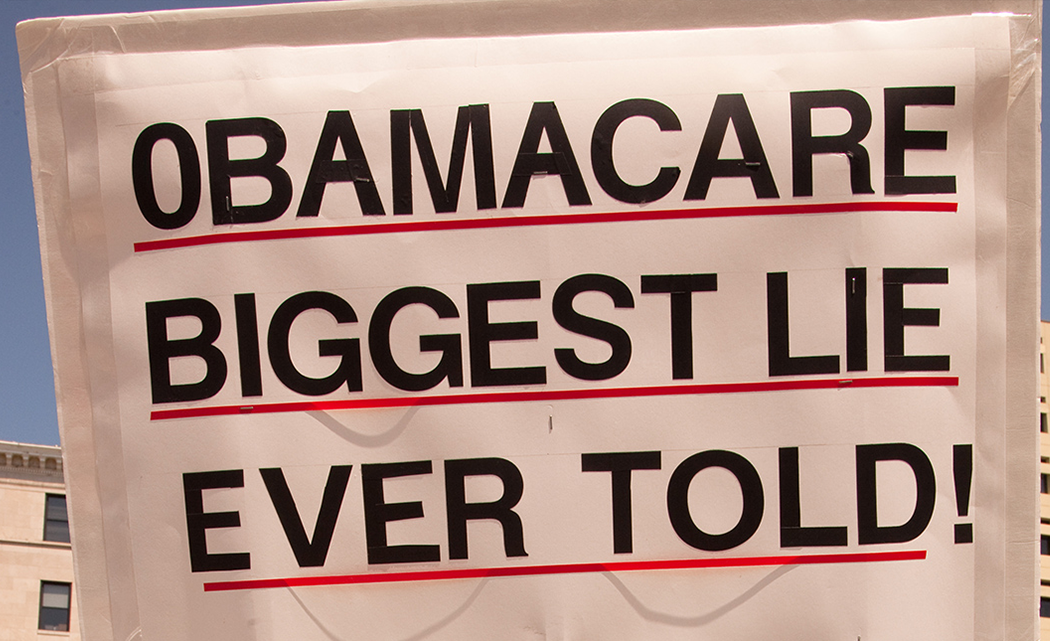 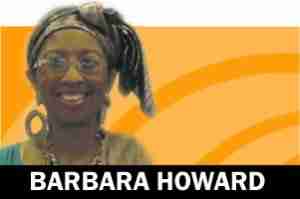 Remember the name Jonathan Gruber. He is an MIT economics professor and the architect of the Affordable Care Act known as Obamacare.

During the week of November 10, 2014, several different videos surfaced showing Jon Gruber bragging about how he wrote one of the most destructive pieces of legislation ever passed by the Congress with a total lack of the transparency that President Barack Obama had promised the American people.

According to Gruber, he wrote Obamacare with the full knowledge of Obama and his administration and he was paid almost $400,000. Add that to the fees paid to him by several states, he made over $5.9 million to scam us.

The videos show him speaking to different audiences, including at the University of Pennsylvania.

Gruber confessed, saying “I mean this bill was written in a tortured way to make sure the CBO (the Congressional Budget Office) did not score the mandate as taxes. If CBO scored the mandate as taxes, the bill dies. …If you had a law which said healthy people are going to pay in, you made explicit that healthy people pay in and sick people get the money, it would not have passed.”

Further this arrogant Obamacare consultant said, “Lack of transparency is a huge political advantage…Call it the stupidity of the American voter or whatever, but basically that was really, really critical to getting the thing to pass.”

Yes, he called you “stupid”.

Tapper further writes how Gruber discussed that pushing the bill took part in an “Exploitation of the lack of economic understanding of the American voter”.

FOX News referred to this as “Gruber-Gate” and that, according to Gruber, “Obamacare was “deceptively written to hide its true cost”. On Monday, November 17, 2014, Fox showed President Obama feigning ignorance of the whole fiasco, saying he never misled the American people to get the bill passed and claimed he didn’t know anything about what “some adviser who never worked on our staff” said. Yet Gruber claims differently.

Remember Obamacare was passed during the first few years of Obama’s first term when he and the Democrats had total control over Congress – the House and the Senate – as well as the White House.

Now Nancy Pelosi, then Speaker of the House, claims she never even heard of Gruber, yet she quoted him back in 2010 as she and Harry Reid, President of the Senate, changed the rules so the Democrats could pass Obamacare without even one vote from Republicans.

As a further insult to the American people who Gruber called “stupid”, Pelosi told us that Congress had to pass the bill in order to see what was in it. Therefore they cut out any debate normally held before the passage of a bill. This was the first time in the history of the Congress that this has happened.

Now that Obamacare has been the law for over four years, most Americans know they’ve been duped because Obamacare doesn’t do what it claimed to do and costs them more.

In fact, when the bill’s legality was taken before the U.S. Supreme Court in 2012, Chief Justice John Roberts cast the deciding vote which saved Obamacare from being declared unconstitutional. The basis used for his vote was that Obamacare was a tax.

Now thanks to Jon Gruber, we know that Obamacare was deliberately written to fool the American people. And the claim by Obama that he would “restore transparency” to America as he blamed President George Bush for lying to the people, we now know was a lie.

Some of us knew long ago that Obamacare was a scam. Now the man who wrote it has confirmed it. And the Democrats are throwing him under the bus for telling us what they paid him to do.

Wonder how many Obama followers will still want to debate the issue and call us conservatives ugly names for telling the truth?