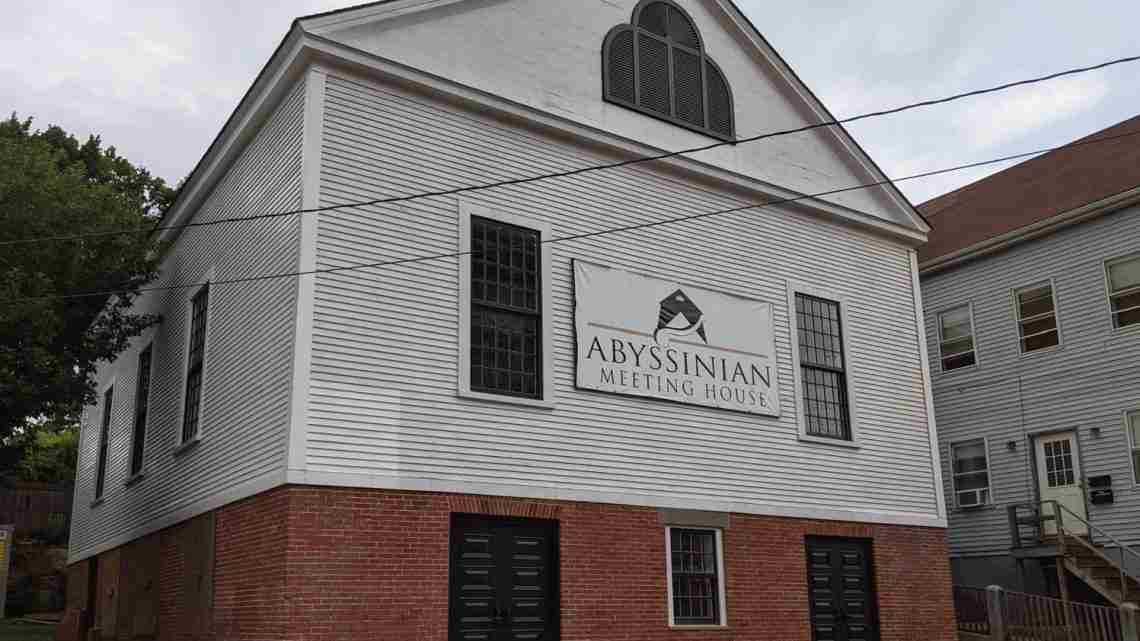 Portland, Maine (AP) – The federal government has approved $1.7 million for the restoration of one of the oldest Black churches in the U.S. that served as a northern sanctuary for the underground railroad and the abolitionist movement.

The Abyssinian Meeting House in Portland, Maine, is a part of $200 million allocated for Maine projects in the $1.5 trillion infrastructure bill signed by President Joe Biden in 2021, The Portland Press Herald reported.

The church was founded in 1828 by six Black men and eventually became a cultural hub for the Black community in Portland, making it the country’s third-oldest church built by a Black congregation.

But the congregation suffered after several members died in the 1898 SS Portland shipwreck. The church never recovered from the loss and closed.

The building was sold and converted into low-budget apartments, the newspaper reported.

In 1998, the city sold the abandoned building to the Committee to Restore the Abyssinian. Renewed interest in the restoration of the historic church began with the leadership of committee member Leonard Cummings and city ofﬁcials.

After funding the restoration through several federal agencies and historical foundations, the church still needed additional investment. In 2020, the committee received a funding booster over $400,000 after Abyssinian was included during the Black Lives Matter protests and Juneteenth rally.

“We have enough money now to give the people of this city and this state one ﬁne building,” Cummings said.

Next post Dolphins get Tyreek Hill for picks in blockbuster trade