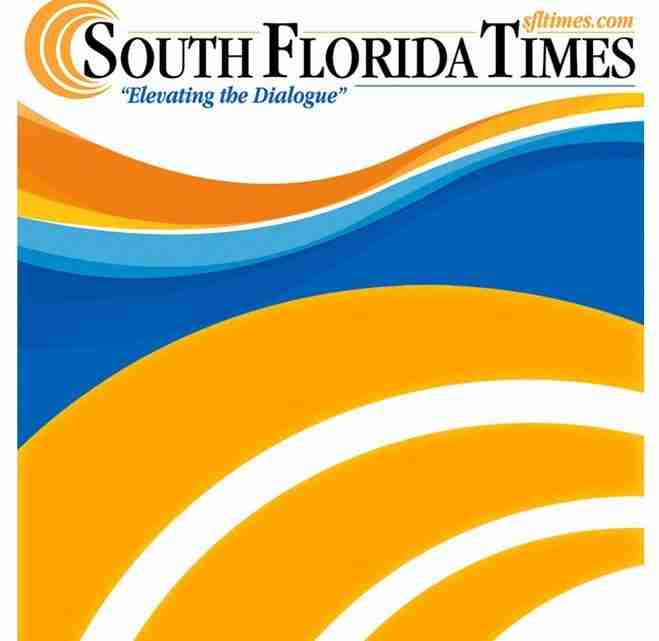 NEW YORK (AP) – One is an ordained pastor in Brooklyn, the other a single mother and children’s book author in New Jersey. Both drive for Lyft. Both share the word of God as roving preachers.

Pastor Kenneth Drayton and Tomika Reid try to inspire passengers through spiritual guidance on the road as part of what they see as mobile Christian ministries.

“You don’t always have to go to a church or sanctuary to experience the restoration and the power of God,” said Drayton, 61, a minister who also preaches at Mantels of Promise Ministries in Brooklyn.

He began to drive for Uber in 2015 after retiring from a career in the insurance industry. Listening to passengers who shared their stories on the road, he understood that his car could become an extension of the church. “The car is such an ideal place to do this because it’s personal,” said Drayton, who now drives for Lyft. “I can share my faith and it’s so important because that’s what I live for.” On a recent day, he began by praying in his impeccably clean 2017 Toyota Camry, and reciting Psalm 23 (“The Lord is my shepherd; I shall not want.”). On a break from driving in Manhattan, he reflected on how he reaches out to passengers.

He always plays classical music on his car stereo (his favorite is Mozart) to encourage a calm, pleasant mood. He begins with a greeting and a kind word. His priority, he says, is to introduce passengers to Christ, but he’s respectful if they’re not receptive. They’re often Christian, but he has also spoken to atheists, Buddhists, Hindus, Jews and Muslims. Instead of trying to preach, he says he focuses his message on the love of God and tends to avoid doctrine.

“That’s been the conflict, the repellent for healing and transformation,” said Drayton. “It’s discussion and debates that have caused holy wars.” Reid also stays away from doctrine and focuses more on sharing her personal story, hoping it can help others deal with their challenges. Like Drayton, she feels that the church goes beyond the brick and mortar.

“This is something that God put me in a position to do,” she said. “And I love it because I just love inspiring people and encouraging them to never give up.”

Losses have marked her life, including the death of her mother, sister and the fathers of her two daughters. She often retells her story to passengers.

“I wanted to give up, but because of my faith in God, I’m still here standing” said the 40-year-old single mother. “And I just want to use my story to encourage others never to give up, no matter what you go through.”

In 2017, she began driving for Lyft to support her daughters, who are now 14 and 20. In the backseat pocket of her 2019 Nissan Altima, she keeps the ﬁve books that she has written, including one for children on how to cope with the loss of a loved one.

Next post It’s ARTZ305 in S. Fla. with Art Basel and satellite fairs