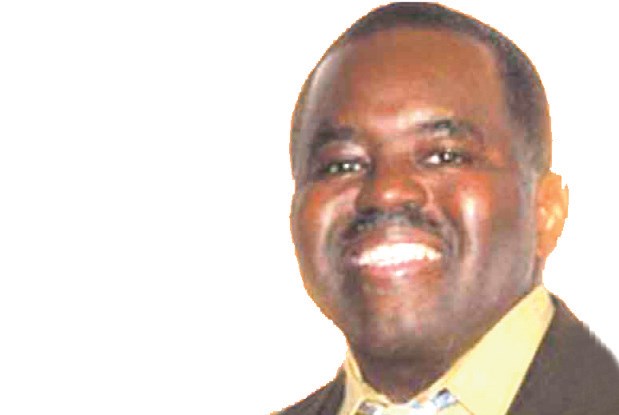 It does not matter your political affiliation or the color of your skin, but if you have not been vaccinated, you can get the virus and die. The new Delta variant is more dangerous than COVID-19, and only 55% of American have completed their shots.

Some are claiming misinformation, and some are claiming medical bias, and some just don’t care. It really does not matter, because there is no reason for any American to not get the shots. It is assessable anywhere in the country, and it is free. If you are under 12, it makes sense for parents to wait, but 13 an older, parents should care about living and not getting sick.

In the last two weeks, my next door neighbor has had the virus, and his entire family has not taken the shot. They have friends in the hospital on ventilators, and many of my friends have not taken their shots. It is really no way anyone can tell if you have taken the shot, unless you ask them, and they do not have to tell you the truth.

As the numbers continue to surge in hospitals, the solution is very simple. “Go get your shots.”

But, the governor in Florida, Gov. Ron DeSantis has a different philosophy than the federal Center for Disease Control. The CDC recommends that all students in kindergarten through 12th grade wear face covering when they return to classrooms this fall.

Instead of the Florida governor following CDC’s recommendations, he signed an executive order effectively barring school districts from requiring students to wear masks. As the nation fights a resurgence of the coronavirus, our governor decides to do the opposite, and put all of the students at risk.

While the governor was signing the executive order, he told his supporters about how he disagreed with the guidelines set forth by the CDC. He says, he and his wife are against mask for their children, and they usually don’t wear them properly anyway.

In Florida during the last week in July according to the reports by the CDC, in the first four days there were 59,175 who contracted the virus. Based on these numbers, by the end of the week, there will be over 100,000 new cases of the virus. With the new Delta variant, the governor is not making sense with his new executive order.

Ninety percent of the new patients have not received their shots, and to solve the problem – “take your shot.” As Black Americans have some of the worse numbers in the nation – “take your shots.” With the surge in Florida with new patient numbers, and the nation, everyone should be wearing a mask.

As American’s refuse to wear a mask, why is there a debate on why Americans should wear a mask with so many deaths, and new virus cases in the news everyday? Masks save lives, and CDC guidelines save lives. 618,000 Americans have died as a result of COVID-19, and over 38,000 have died in Florida.

The facts don’t lie, and it is time for all Americans to go back to wearing mask, and follow the rules that work. This pandemic is not over and too many are rolling the dice, and taking chances, when the rules work.