Trump speaks in DC conference about support of HBCU 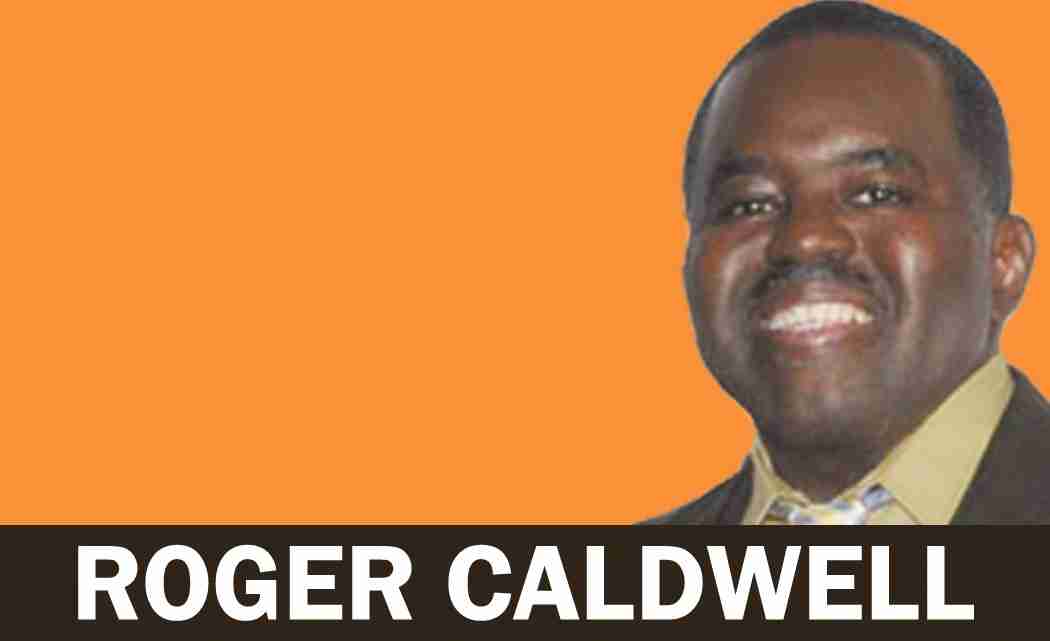 “In a strained 30-minute speech, President Trump told hundreds of leaders of Historically Black Colleges and Universities who were gathered for an annual conference that no other administration has done more for them than his. He called HBCUs pillars of excellence and engines of advancement, and said his administration was protecting and promoting and supporting HBCUs like never before,” says Lauren Camera – reporter of US News.

In 2019, the overall state of HBCUs is they are struggling to pay their bills, and between 2003 and 2015, they are experiencing the steepest decline in federal funding from $4,300 per student to just $2,500. HBCUs make up only 3% of all higher education institutions, and they need the most funding. The entire higher education sector is struggling with rising cost, declining enrollment, and many other obstacles.

When many African Americans complete their education, they can owe $40,000 to $100,000 depending on what level they completed their graduate studies. Many students find themselves not being able to find a job in their field of study, and they start out as a teacher, or another lowpaying position.

Even though HBCUs make up 3% of higher education institutions, they make up 20% to 25% of all Black college graduates, and 31% of biology and math degrees. Many of the HBCUs presidents are getting mixed messages from the Trump administration, even with a 17% increase with federal funding, which worked out to over $100 million over the last two years.

As prices continue to rise, many federal programs have received a decrease in funding from the government. The work-study and college counseling have been cut and the HBCU Capital Investment Fund has been challenged constitutionally. “Across the US, HBCUs are struggling financially – and the nation’s oldest public black college is even on the verge of financial collapse. HBCUs have been part of American higher education for over 150 years. In the past few decades, the financial health of many schools has taken a turn for the worst. HBCUs have struggled with unequal government funding, declining enrollment, and poor leadership,” says Peter Jacobs of the Business Insider.

Not every HBCU is in danger of closing, but poor leadership is a problem that must be corrected if they are to survive. Many African Americans are starting to ask the question in 2019, “If there is a need for HBCUs, and do they help make the black community successful.”

HBCUs are STEM powerhouses, and 65% of all black physicians and half of all black engineers graduate from HBCUs. These numbers are profound for professionals, and all of the 105 HBCUs provide an opportunity for disadvantaged black students to get a higher education.

It is very easy for President Trump to say that he is helping HBCUs to survive, when certain governors are trying to cut cost by trying to merge HBCUS with a predominantly white institution.

“Treating any two HBCUs as institutions that are alike enough to merge without incident is flawed though. Planning to merge a HBCU with a predominantly white school is even more off-base. These individual schools have their own histories, their own student cultures,” says Mathew Lynch – reporter of the Edvocate.

HBCUs were born out of necessity, in the face of racism, and they are desperately needed in 2019. President Trump can be extremely proud of giving HBCUs an increase of $100 million, but with over 100 institutions that is only $1 million for each school. One of the largest factors crippling HBCUs is the prevalence of online college programs and schools.

HBCUs graduates have a responsibility to support their institutions financially and with resources. There should be a global focus and don’t be fooled by the master con man – President Trump. Black people have the power to invest in HBCUs and follow the work of Tom Joyner – who shows the way every day.

Next post Kaepernick knelt for social justice, Jay-Z got the contract and the NFL had the last laugh