Where is there peace when so much war? 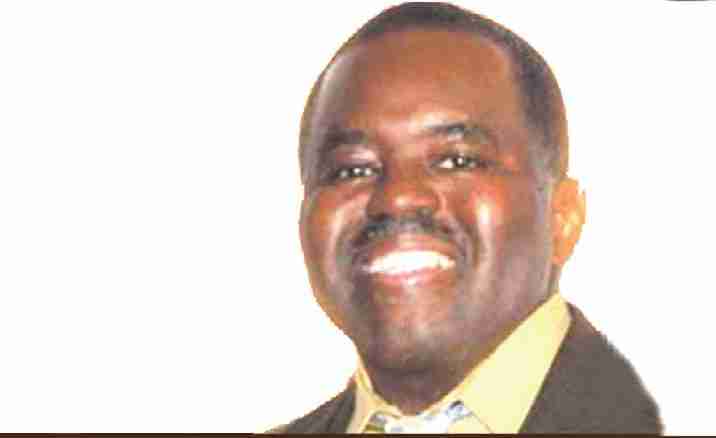 “Until the philosophy, which holds one race superior, and another inferior is ﬁnally and permanently discredited, and abandoned, everywhere is war. “Until there is no longer ﬁrst class or second class citizens of any nation. Until the color of a man’s skin is of no more signiﬁcance, than the color of his eyes, I’ve got to say war,” sings Bob Marley.

In 2022, Russia has decimated Ukraine and left 40 million people without water, food, heat, and a place to sleep. As Ukraine and Russia starts its second month of war or military action, thousands are crying and many are dying. There is no plausible reason for the war but insanity also does not have a reason.

With Russia being a nuclear power no one can predict what President Putin is going to do in the short run or long term. When you look around the planet there are different reasons for military conflicts but again people are dying. In many of these conflicts they have gone on for two and three decades and they are still ﬁghting.

Ukraine is predicting that they are winning the war but in a month 70% to 80% of the homes businesses and infrastructure have been destroyed. Therefore, when the war is over there will be nothing to come home to because everything is destroyed. In many of these conflicts around the globe people keep ﬁghting and there is no end-game.

The majority of the reasons for these conflicts are civil wars, drug wars, ethnic violence, and terrorist insurgency. As many of these conflicts have no end in sight, “Is there a world body that has the credibility to bring these wars to an end.”

Some of these military conflicts around the world are as follows; 1, Afghanistan 2. Algeria 3. Burkina Faso

All over the planet especially in Africa, there are droughts and floods causing a sharp drop in crop production in China, Russia, the United States, and other countries. Ukraine is one of the largest producers of wheat in the world, and at this point they are at war. Economic sanctions against Russia are hurting the food supply chain in exports of fertilizers and food.

Fertilizer is the start of global food production chain, so the world depends on Russia. With the war in Ukraine, and the war in the Black Sea is blocking ship movements and food exports are being destroyed.

Farmers are reporting 300% increase in their cost, and the cost of production of food will be passed on to the consumer. Food scarcity and food inflation will be the reason in the summer why many of the food shelves in grocery stores will be empty.

The only situation that can change the destruction on the planet is peace. The problem with war all over the planet is nothing gets done, because everyone is destroying instead of building.

“Until the basic human rights are equally guaranteed to all’ without regard to race, I’ll say war,” sings Bob Marley. There is war in the east, war in the west, war up north, and war down south.

Next post Scientists: COVID-19 may cause greater damage to the heart

Previous post We’re not letting anybody steal our joy