Cosby in the news 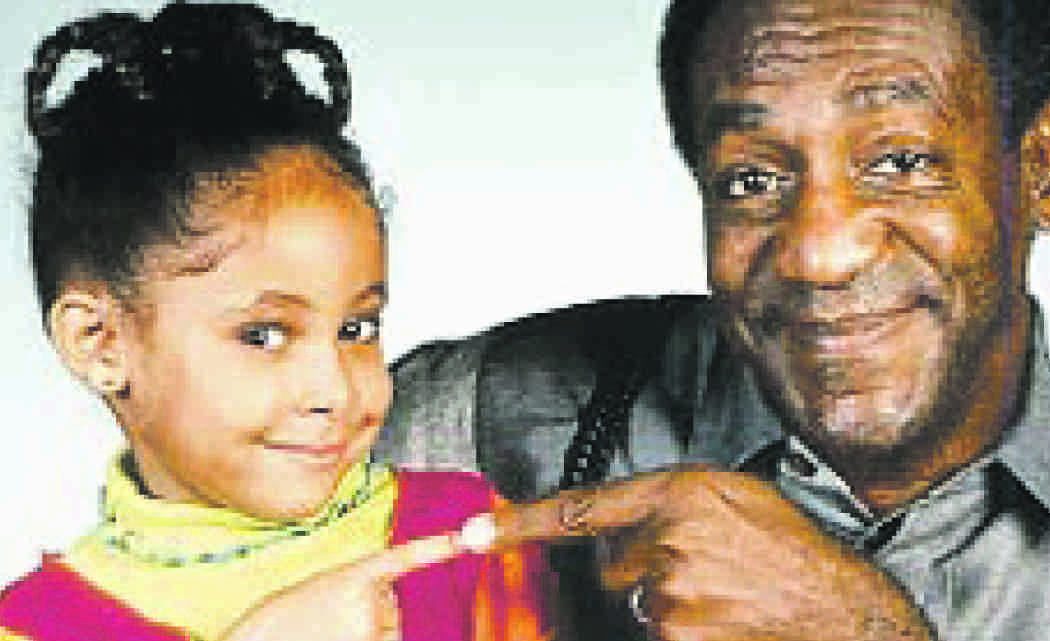 Earlier this year, Bill Cosby announced that he was developing a new type of Cosby Show with the popular actor in the title role as the family patriarch, set to air summer or fall 2015.

The premise of the show would be surrounding three generations of people, Cosby being the father of three daughters who each have husbands and children and following the same Cosby Show formula. The reason for the show, according to Cosby is that “(A wide audience) would like to see a married couple that acts like they love each other, warts and all, children who respect the parenting, and the comedy of people who make mistakes.”

However, the proposed launch comes as not-so-wholesome headlines have re-emerged that put the man called America’s favorite dad in a negative light.

Last month, comedian Hannibal Buress during a standup routine went on a rant where he called out Cosby as a rapist, who allegedly sexually assaulted more than a dozen women. Buress’ tirade occurred at a performance in Philadelphia, Cosby’s hometown.

As a columnist who always questions motives, I wonder why Buress decided to say these things now. To what purpose would it serve him to remind us that 13 women brought sexual assault allegations against the 77-year-old actor in the 1990s? Surely, he couldn’t have thought that bringing up rape in a stand-up comedy act would make people laugh. Rape is not a joke. In fact, Buress’ use of rape as a joke is offensive and doesn’t make anyone want to watch his new show on Comedy Central.

So what impact will that have on the future of Cosby 2015? After all, it’s hard to see the wholesome American dad that Cosby has been known to be – albeit cantankerous in his old age and chastising of young black men – without remembering the allegations. Time will tell.

Cosby’s not the only one making headlines these days. Take Raven Symone, who grew up in front of us as the cute step-granddaughter Olivia.

In an interview with Oprah Winfrey on Oprah: Where are They Now?, Symone boldly proclaimed she was beyond identifications of sexuality and race: “I don’t want to be labeled gay…I want to be labeled a human who loves humans” and “I’m tired of being labeled…I’m not an African-American. I’m an American.”

Understandably, this angered a lot of blacks who grew up watching her on a black sitcom. Many in the black community (back then and today) swelled with pride to watch Cosby Show because we got to see an affluent, upper-middle class family of varying shades of black-ness who lived a great life with two working parents.

They see Symone’s statements as symbolically handing in her “black card.” But, as rapper T.I. Harris later said on Larry King: “I think she has an incredible point. We are all American…. I think we need to find more reasons to unify rather than to divide.”

Well said. Incidentally, T.I., who in the heyday of the Oprah Winfrey Show would not have been invited to sit on Oprah’s couch because he is a rapper, has touted his VH1 show, T.I. and Tiny as a reality version of The Cosby Show. So the climate is ripe for a Cosby-like show.

But, Raven’s comments are child’s play compared with the allegations against Cosby.

According to Deadline.com, NBC’s Entertainment President Jennifer Salke has tapped Mike Sikowitz and Mike O’Malley to create Cosby Show 2015. This might not be PC (read: politically correct) to say, but these are two white guys tasked with creating a show that is projected to largely cast blacks in key roles. In a Huffington Post.com article, Dr. Alvin F. Poussaint, a professor of psychiatry at Harvard Medical School who worked as a script consultant on the original Cosby Show, says the show never really addressed race.

So, in the age of Black-ish, will the new Cosby show address race? Probably not. Cosby didn’t do it then and having white creators probably means they won’t do it now.

From a PR standpoint, Symone’s ill-delivered statement and Cosby’s alleged misdeeds are not making it easier for the new Cosby project to get on the air. Whether these allegations are correct, they have never been proven in a court of law and if they are true, then the attacker in question should be punished. But, on the off-chance that these allegations are incorrect, it wouldn’t hurt to give Cosby 2015 a chance, because we’re craving more good shows about us. And, I’m sure Shonda Rhimes would concur.