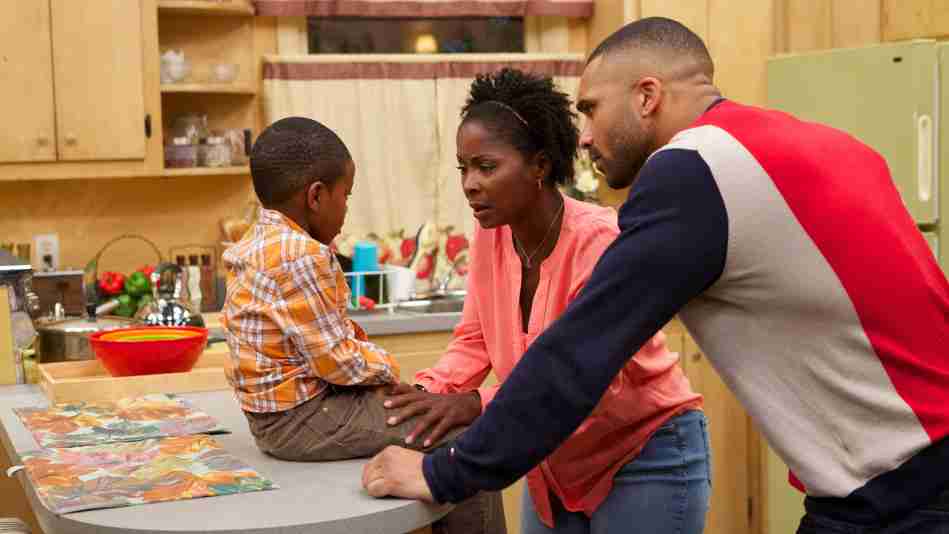 Crystal Fox, center, plays resilient matriarch Hannah on Tyler Perry’s hit TV show “The Have And The Have Nots” 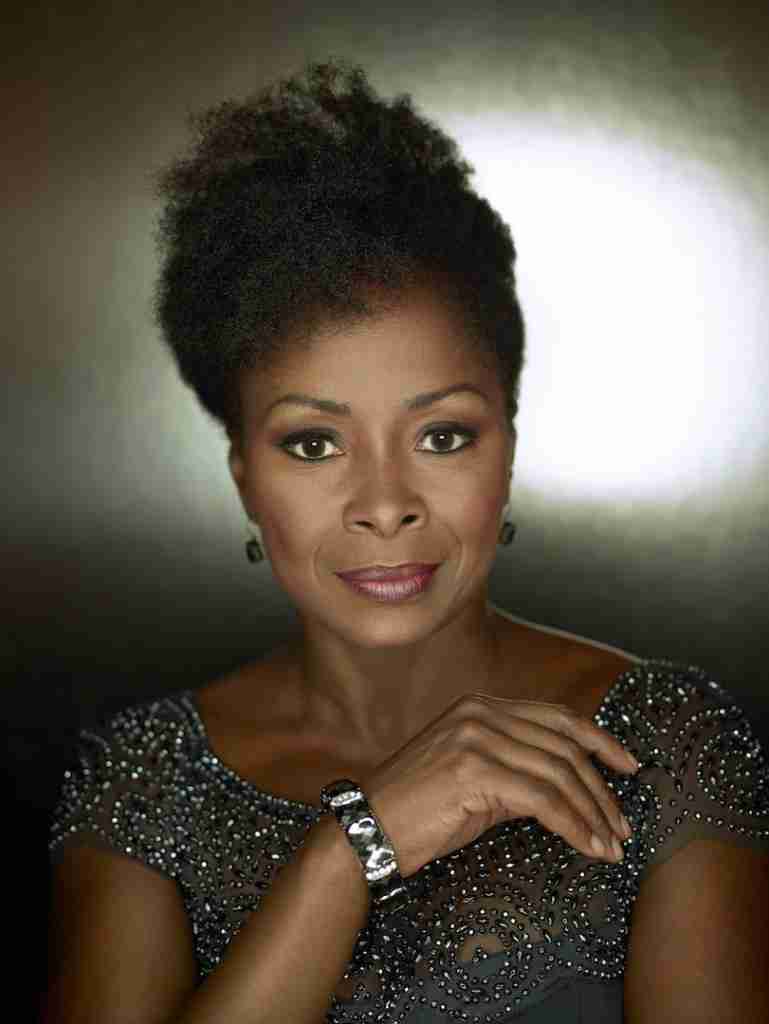 After spending 25 years producing her hugely successful “Oprah Winfrey Show,” the media mogul took her talents to her own network; but not without challenges.

In 2013, when it looked like Winfrey’s network was sinking, Tyler Perry stepped in with a show that took off with its audience; effectively boosting viewership at OWN to the tune of several million each week.

The show is credited with saving Winfrey’s then fledgling network and introducing some viewers to “new” actors like Crystal Fox; whose career spans several decades and included a regular role on “In the Heat of the Night,” as well as guest roles on other television shows.

In a telephone interview, Fox told the South Florida Times her appearance on “The Haves and the Have Nots” (THATHN), “means everything to me because there was a 24-year gap between series for me, even though that wasn’t something I was concerned with because I have a theater background.”

The show, which airs on Tuesday nights at 9 p.m., would allow her to determine whether she could take her theater skills onto a television show, or whether she’d need to “focus on one medium or the other.” The fans’ response confirmed that her acting skills are on point, regardless of the medium.

“To find out the fans love and are drawn to our show and shower me with love and affection for the character I play is life changing and career affirming,” Fox shared.

Working for two of the most powerful African Americans in the industry, she added, is “a duel dynasty;” which she said makes her “that much more responsible for what I represented.” She said the show is the “ultimate gift that God could have given me.”

Although fans call her character “the cursing Christian,” Fox said she and Hannah have “perseverance and faith” in common.

“Hannah’s holier than Crystal,” she admits. “I’m still growing, Hannah is much more rooted and grounded.”

Hannah admirers might be surprised to encounter Fox away from work. Unlike her on-set demeanor, “I’m very silly. I pride myself on having a childlike heart and try to maintain it.” When she’s working, Fox said she’s very serious.

THATHN devotees might also be delighted to discover her other talents.

“A lot of people don’t know I sing and dance,” added Fox, who received her acting equity card when she was 16-years-old.

After acting professionally for nearly 38 years, Fox is now ready to parlay her popularity into additional opportunities. And because she has “enjoyed not having to hustle and scrape for a new job because of this show,” she can be selective about what she does.

Fox plays Forest Whitaker’s wife in “Burden,” an independent movie she filmed earlier this year, which also stars R&B singer, Usher. Based on a true story, the film is awaiting a release date.

Ultimately, acting is a passion that allows Fox full expression, for herself and others.

Next post Not Sorry: Oprah lets go of burden’ of weight