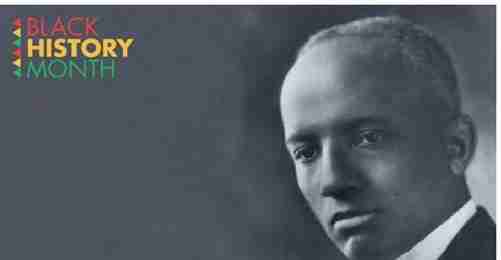 The Herald-Dispatch of Huntington

HUNTINGTON, W.Va. (AP) – When a man moved his family hundreds of miles to Huntington in 1892 because it had a high school for black people, he likely didn’t realize his own son would eventually become the “Father of Black History.”

Although Carter G. Woodson’s pursuit of higher education led him elsewhere after he graduated in 1896 from the segregated, all-black Douglass High School, named for renowned activist and former slave Frederick Douglass, Marshall University now celebrates his legacy as a West Virginia coal miner and a son of former slaves who became a leading scholar of the 20th century and actively fought to promote black history.

February might already be a special time of the year as Black History Month, but Morris’ roles as the Carter G. Woodson Professor of Journalism and Mass Communications and the director of the Dr. Carter G. Woodson Lyceum give it even more significance.

“This is what I live for now,” Morris said after an event announcing Marshall’s programming for Black History Month. “It’s everything.”

Having worked as Douglass High School’s principal for a few years after graduation, Woodson continued his education in the late 1890s and earned a degree from Berea College in 1903, as well as both a bachelor’s degree and a master’s degree from the University of Chicago in 1908. Following W.E.B. Du Bois, Woodson became in 1912 only the second African-American to receive a doctorate degree from Harvard University – as well as the first person whose parents were former slaves to receive a doctorate in history from any institution.

Morris said Woodson, well regarded among scholars as the author of “The Mis-Education of the Negro,” realized most slaves could not read or write and their families wouldn’t have saved many records, so he encouraged other black people to find whatever information they could find and send it to either him or the Library of Congress.

Woodson is now considered the “Father of Black History” because of those efforts, as well as the lengths he went at the time to correct misrepresentations of black people to predominantly white scholars.

“When you consider today’s situation, you see all kinds of ads on television about ancestry and family history,” Morris said, noting Woodson’s endeavor was a massive undertaking. “That would have been unheard of in Woodson’s day.”

In its second year, the lyceum, named in Woodson’s honor, now focuses on educating West Virginians about critical issues surrounding education and freedom of expression, especially pertaining to minorities of color and of different ethnicities, and the Black History Month events largely reflect its mission.

The programming features a speech re-enactment, a round-table discussion about “The Mis-Education of the Negro” and several lectures ranging from race relations to AfricanAmerican impact on pop culture.

“If you listen attentively over the next several days, you will hear all kinds of stuff about black history and very little about Woodson,” Morris said. “We are geared to making our community understand that (the celebration of Black History Month) begins with Woodson.” 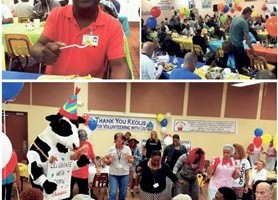 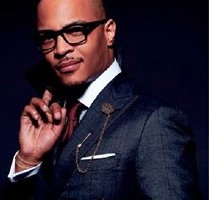 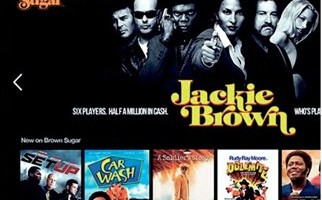