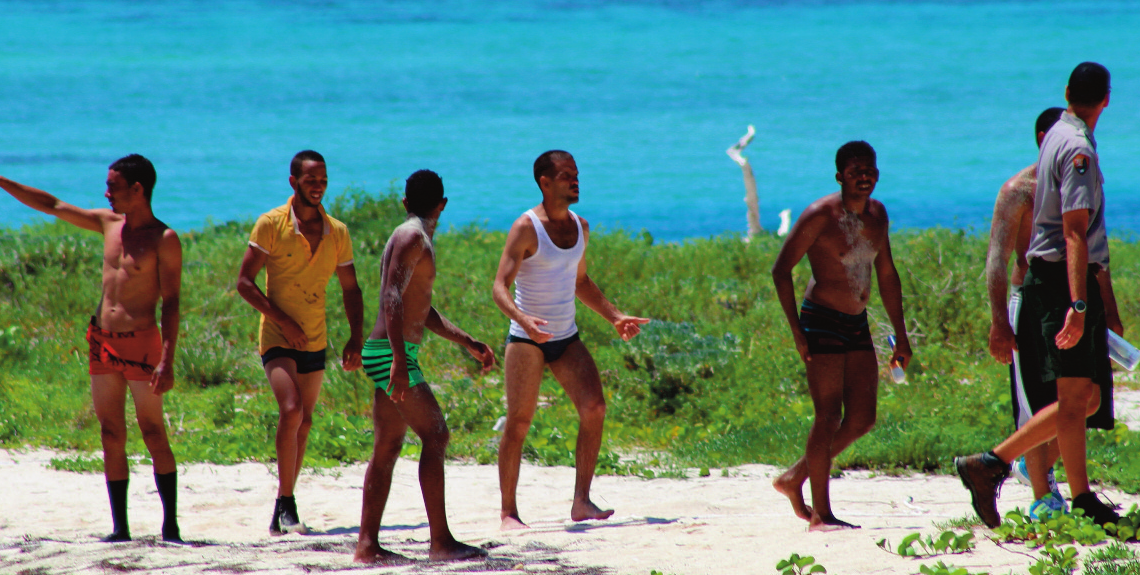 HAVANA – Nearly twice as many Cuban migrants reached the U.S. by foot and sea in the last three months of 2015 as in the same period the year earlier, the northbound exodus swelling after the restoration of diplomatic relations and amid fears of the loss of migration privileges.

Department of Homeland Security figures show about 17,000 Cubans reached the United States from October through December. Slightly more than 9,200 Cuban migrants arrived during the same months in 2014.

The surge has been driven in part by Cubans’ fears that warmer ties between the governments, announced in December 2014, mean they could lose privileges that now let them stay in the United States if they reach American soil – a policy originally based on the assumption those fleeing Cuba were largely political refugees. The Obama administration says it doesn’t plan to change U.S.-Cuba immigration policy, but some lawmakers want to end the privileges for migrants from the island.

Most of the Cuban migrants are arriving at U.S. border checkpoints in Texas after traveling by plane, bus and foot through Central America. More than 43,000 Cubans arrived in the U.S. in the 2015 fiscal year ending in September. Hundreds of thousands of Cubans have fled the island since the 1959 revolution, largely by plane through family reunification programs but also on perilous, homemade rafts. Three years ago, the communist government did away with a hated exit permit, allowing many Cubans to travel to countries such as Ecuador and then make a long, often dangerous, trek through Central America to the U.S. border with Texas. Ecuador began requiring visas for Cubans late last year, effectively blocking the route to most would-be migrants.

The latest statistics would not yet reflect whether the migration has decreased in response to efforts to clamp down on it.

Andy Gomez, a retired University of Miami Cuba scholar, said he expects the number of Cuban migrants arriving through Central America to decline in the months ahead, though he speculated those with family in the U.S. will continue to find ways to get there. He said repeal of the Cuban Adjustment Act that gives Cuban migrants privileges over those from other nations remains unlikely given the current election year. “They cannot deal with the Cuban Adjustment Act without dealing with immigration reform, and nobody wants to touch it,” he said.