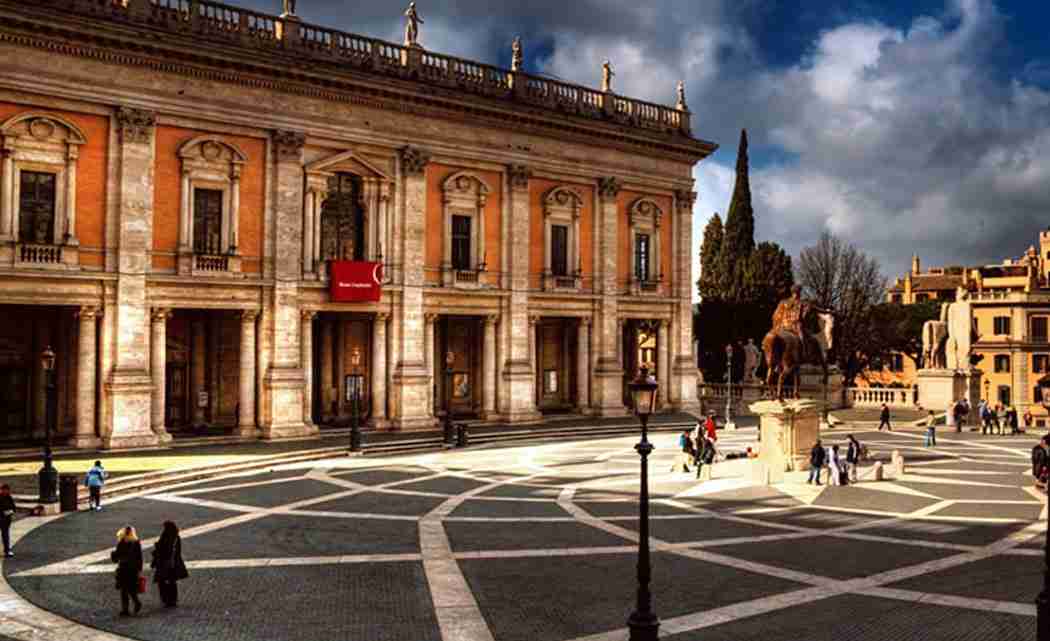 ROME (AP) _ Some of Italy’s top female academics are demanding an apology from the president of the University of Rome for participating in the jury of a “Miss University” pageant to select the “most beautiful and wise” university student for 2015.

Eugenio Gaudio headed the pageant jury, in which participants submitted information about their majors and grades _ along with their height, bust and waist size.

A dozen female professors led by economist Mariana Mazzucato of the University of Sussex wrote an open letter to Gaudio saying his participation represented a “scandalous stain” on the university and “demonstrates how backward our society is.”

“In a context in which Italy’s international reputation is more linked to `bunga bunga’ than its enormous scientific and cultural heritage, your participation in the event has only served to diminish the fundamental role of universities and women in Italy,” they wrote in La Repubblica newspaper.

It was a reference to ex-Premier Silvio Berluscon’s famous sex-fueled “bunga bunga” parties, which sealed Italy’s reputation as a country where beautiful showgirls not only dominate pop culture but the political landscape as well.

Gaudio refused to apologize, noting that his two predecessors also participated in the pageant and that, regardless, the contestants “were not in bathing suits but in evening dresses.”

“My participation is a way to be close to the students and took place in full respect for the girls,” he said, adding that his secretary had given “careful study to the matter.”

The pageant was sponsored by a Rome beauty center that bills itself as a leading Italian cosmetic surgery firm. All participants received a complimentary “coupon” for treatment.

Previous post FBI behind mysterious surveillance aircraft over US cities