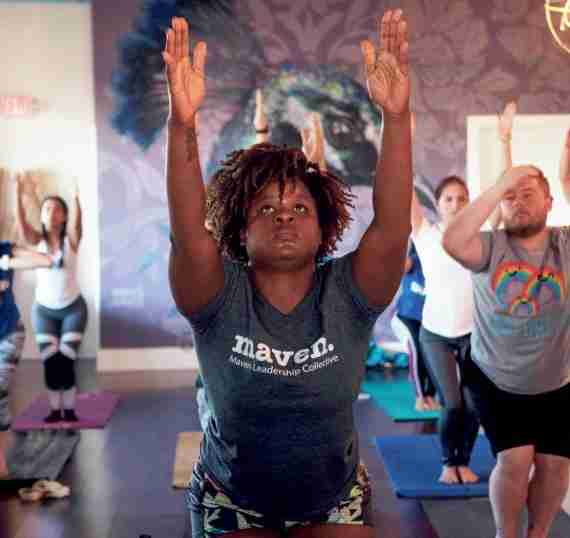 This contribution is part of Facebook’s effort to support Black-led nonproﬁts and will enhance the foundation’s work to combat systemic racism and inequity in Greater Miami.

In response to the national reckoning on racial injustice after the killings of George Floyd, Breonna Taylor and Ahmaud Arbery, the foundation launched the Racial Equity Fund in June 2020. The foundation seeded the Fund with $100,000, and has made two rounds of investment thus far.

Initial awards made from the Racial Equity Fund bolstered Miami-based nonproﬁts that had an established track record of taking on issues of inequality, discrimination, access to services, poverty, professional development and community-building.

The second round of grants invested in individuals who worked outside of a nonproﬁt structure, but who were uniquely positioned to bring about change.

"We’re excited to work with The Miami Foundation to help bring much needed funding to nonproﬁts that are serving and supporting the Black community in Greater Miami,” said Marcy Scott Lynn, director of global impact partnerships at Facebook. “We’re providing funding directly to The Miami Foundation to build on their track record of supporting Blackled nonproﬁts and ensure that people locally are making the decisions about where these dollars are most needed and can have the most impact.”

In 2021, the foundation plans to identify and evaluate societal structures that may hinder progress and development for residents of color and other traditionally marginalized groups, then make larger investments from the Fund to help address them.

“Systems of injustice are deep, farreaching and multifaceted, so we need everyone united and working on solutions,” said Lipsey.

The Miami Foundation partners with donors to champion their causes and improve local quality of life. Since 1967, the foundation has done this by taking leadership on civic issues, investing in its community and nurturing philanthropy.

Thanks to its more than 1,000 donors, the foundation currently manages more than $350 million in assets and has over $400 million in grants that create opportunities for residents, making Miami-Dade County more resilient and fostering home-grown creativity.