Bob Evans to close 27 under performing restaurants and layoff 1,100 employees 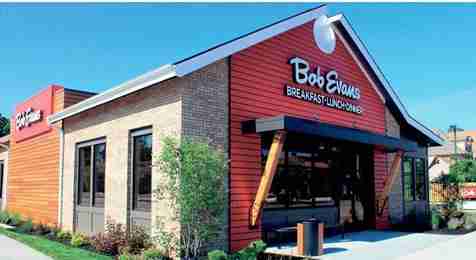 Evans Farms is closing 27 under- performing locations and laying off 1,100 workers in attempt to boost profits.

Of the 27 restaurants, 21 were company-owned and closed last week. The remaining six are leased and expected to close in fiscal 2017. The company says it expects to get $20 million for the owned properties, translating to a $1 million gain in annual operating income. The New Albany, Ohio-company estimates expenses near $8 million related to the closures, most of which it expects to be non-cash charges. It expects to offer laid-off workers jobs in nearby restaurants when possible.

The company said it will update the estimated expenses related to the sale when it reports fourth-quarter results in June.

Shares in Bob Evans fell less than half of one percent in midday trading Monday, but are up more than 20 percent in 2016 and more than three percent during the past year.