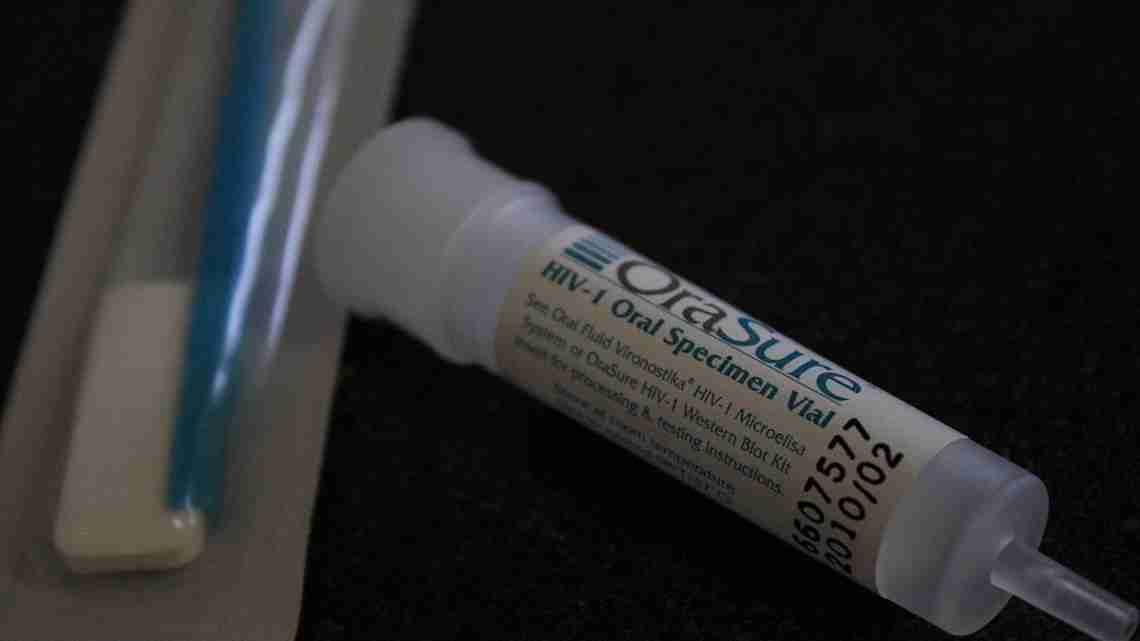 JOHANNESBURG (AP) — President Donald Trump’s dramatic expansion of a ban on U.S. funding to foreign organizations that promote or provide abortions has left impoverished women around the world without treatment for HIV, malaria and other diseases, health groups say, calling it “devastating” because Trump went where no administration had gone before.

Trump in his first working day in office revived the so-called global gag rule. He expanded on previous versions so that for the first time foreign NGOs that even discuss abortion as an option are barred not only from about $575 million in U.S. family planning funds but also an estimated $8.8 billion in U.S. global health aid. And they must certify that none of their non-U.S. funding goes for abortion-related activities.

Tuesday marks one year since Trump’s decision, and health organizations are sharing the first effects of the shift by the United States, the world’s largest health donor. The Trump administration, cheered by antiabortion groups such as the Susan B. Anthony List for no longer “exporting abortion,” is expected to release its own assessment.

Last week, London-based Marie Stopes International announced it faces a funding gap of $80 million in the 37 countries where it works, with more than 2 million women risking the loss of contraception services. About 870,000 risk unsafe abortions.

Africa has been hardest hit. In Zimbabwe, where the health system is in tatters amid a plummeting economy, Marie Stopes has cut in half its outreach sites from 1,200 to 600.

“That means I will have children against my will,” one affected mother of four told country director Abebe Shibru, who said they had been reaching at least 150,000 women per year.

Some areas are so remote that phone service doesn’t exist, cow carts transport women in labor and many people have no idea who Trump is, Zimbabwe outreach team leader Future Gwena said. They started from zero in teaching about reproductive and sexual health where a conservative culture says young women shouldn’t show interest.

“We created this awareness and told them they are valuable,” said Gwena, whose work included delivering babies. “And now we are leaving them. It’s very sad.”

Health workers say Trump’s expansion of the global gag rule is especially damaging because NGOs increasingly offer a range of services in such communities. Closing an outreach center means that treatment for HIV and other diseases, for both men and women, disappears as well.

“The architects of the Trump global gag rule have created a policy that will disrupt and reverse the United States’ long-held development goal of improving health worldwide,” the U.S.-based Guttmacher Institute has said . “Notably, the Trump administration specifically included the President’s Emergency Plan for AIDS Relief under the gag rule.”

After decades of the on-again, off-again nature of the previous global gag rule — with Republican presidents applying it and Democratic ones rescinding it — those in family planning had some idea of what was coming under Trump. Until he expanded the restrictions, that is.

“For the rest of the global health community this is a huge wake-up call,” said Robin Gorna with SheDecides, a global movement that sprang up last year to raise money to help fill the U.S. gap and brought in $450 million throughout 2017. “The HIV community, for example, was ill-prepared for it. … It’s really exceptionally problematic.”

On Tuesday, the International HIV/AIDS Alliance said it is losing up to $60 million in funding over the next three years.

At least 1,275 foreign NGOs, and about $2.2 billion in global health funding, could be affected by the expanded global gag rule, the Kaiser Family Foundation says. For the International Planned Parenthood Federation and its work in 29 countries the impact is “devastating,” said interim director general Rosemary Gillespie. “Particularly populations who wouldn’t normally be able to access services due to stigma, poverty, location, violence or HIV status.”

Services include HIV screening and treatment and screening for gender-based violence. The organization expects to lose $100 million in funding.

The Mozambican Association for Family Development, a Planned Parenthood associate, is losing 60 percent of its funding because of Trump’s decision. It has lost 43 staffers and 650 peer educators, and 18 youth clinics and 72 mobile clinics have shut down.

In Swaziland, Family Life Association of Swaziland is losing one-quarter of its funding and has lost 12 staffers and 26 outreach workers. In Botswana, 60 percent of funding for the Botswana Family Welfare Association is at risk as various contracts end. It has lost more than 70 percent of skilled staff.

“Women are basically stranded,” said Amos Simpano, director of clinical services for Family Health Options Kenya. It has stopped providing outreach services to about 76,000 women and closed one of its clinics.

Last year, Simpano toured the United States to address the issue, meeting with members of Congress, policy makers and others. His organization has called the expanded global gag rule a “death sentence” as women seek unsafe abortions or kill themselves while others without contraception put themselves at risk of disease.

“I feel very bad that women are not able to get their services of choice,” he said. “Women are also human and they deserve their rights.”