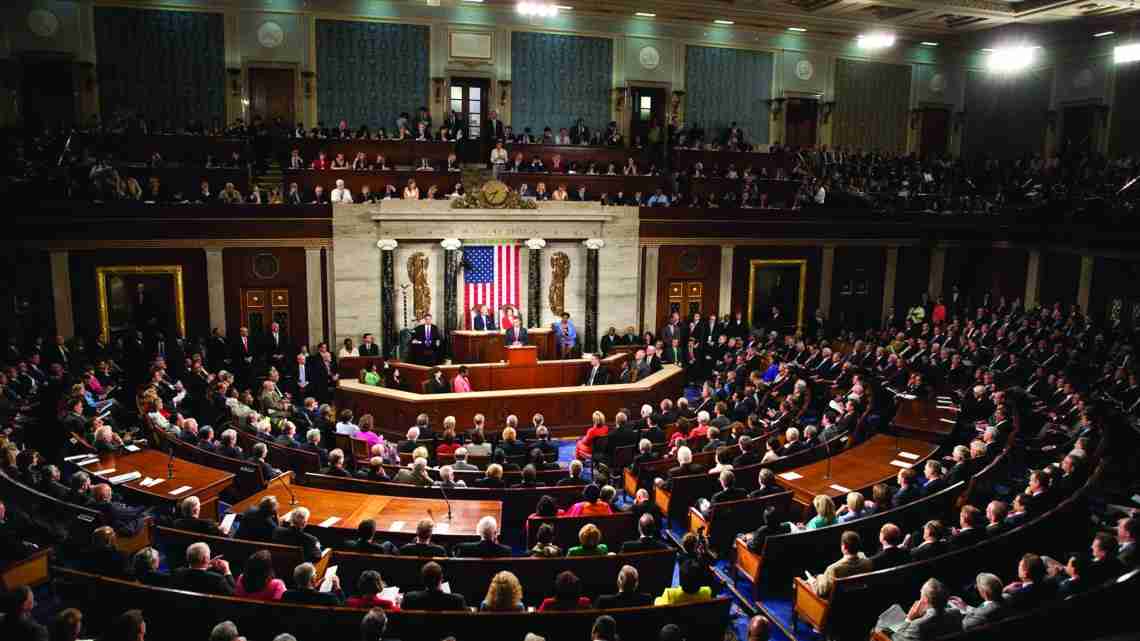 WASHINGTON —  Only seven percent of the top staffers in the U.S. Senate are people of color, far below minorities’ representation in the population of the United States, according to a study released last week.

The report from the Joint Center for Political and Economic Studies found only 24 staffers of color out of the 336 top Senate staffers working in Washington. The Joint Center, a think tank that has focused primarily on issues affecting African-Americans, researched the top Senate jobs this past April.

They were only able to find 12 Asian-American, seven Latino, three African-American and two Native-American staffers.

The top Senate staffers wield important influence with their bosses, and help shape legislation and policies that affect everyone, Jones said Tuesday. “You need to have people from all walks of life in the room making decisions,” said Jones, a Ph.D. candidate in the Sociology department at Columbia University.

Working for the Senate also opens doors to other jobs in government, and by not getting those first congressional jobs, minorities find it more difficult to move up a government ladder that looks favorably upon Capitol Hill experience, Jones said.

“Increasing the presence of people of color in senior staff positions in the Senate will amplify the voices and perspectives of communities of color and in the process enhance the quality of legislative deliberations,” said Spencer Overton, president of the Joint Center.

The think tank is calling on senators to increase diversity by interviewing more minorities for top positions, hiring more minority interns and starting fellowships for minority staffers. It also called on the Senate to be more transparent in its staffing because – unlike many government agencies – Congress is not required to monitor the race and ethnicity of its workforce.

Researchers said they combed online profiles, consulted with Senate organizations and called Senate offices to come up with their numbers.