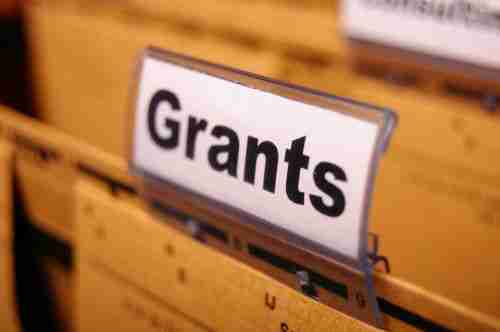 RENO, Nev. (AP) _ Nevada parents with children already attending private school are demanding to be part of a new state program that will pay families $5,000 or more to leave public school.

Dozens of parents expressed their dismay to the Nevada Treasurer’s Office during a public hearing Friday, arguing that they pay property taxes that go toward public schools. Yet the program would only issue money under the condition that students must have attended 100 consecutive days at a public school.

State Treasurer Dan Schwartz and his senior staff have been drafting guidelines for the program since last month. Schwartz said he sympathizes with the public school parents, the Reno Gazette-Journal reported (http://on.rgj.com/1OegkEA ).

“This is an issue that is first and foremost in the treasurer’s office,” Schwarz said, adding they “will not be disregarded.”

State lawmakers created the program in May through a Senate bill. Students get a grant equal to 90 percent of their per-pupil state funding allotment, which is a little more than $5,000 a year. Students could use the state money deposited in the education savings account for tuition, textbooks or tutoring, but not college savings as previously proposed.

The state law does have a provision that would let private school pupils take one public school course while still remaining enrolled at their current school. Taking one course would count as attending public school. But the treasurer’s office has stopped short of saying students in that scenario would get the full $5,000 grant. Clark County School District officials oppose the provision and petitioned against it Friday.

Parents want the program’s rules to be settled soon so they can decide where to enroll their children to meet the 100-day caveat. But educators worry about an overwhelming enrollment at a public school for a semester and then at a private school after. Schwartz is still trying to be creative with how to implement the 100-day rule.

“This bill (as written) could very well create a disruption in our education system,” Schwartz said.

Next post Computer pros volunteer to teach girls how to program