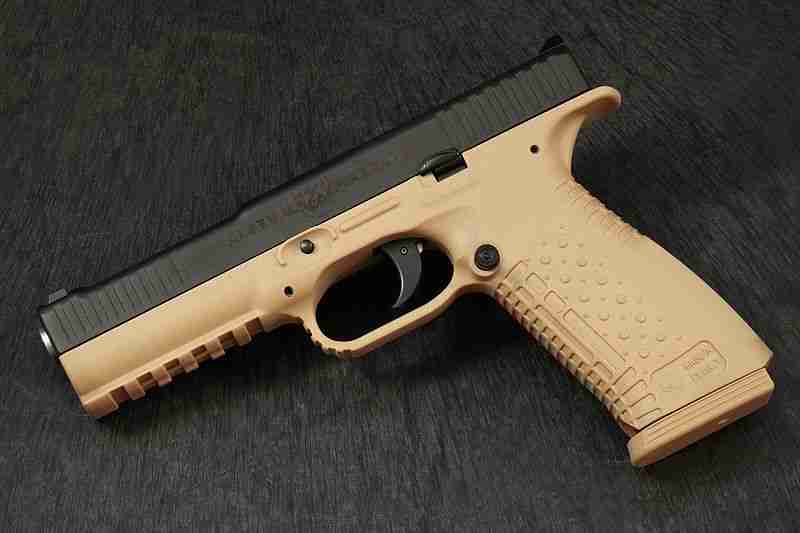 WEST PARK, Fla. (AP) _ In a different context, Shevrin Jones might have sounded like a spokesman for the National Rifle Association. Just two days after hundreds of Parkland families cheered on Florida’s new gun restrictions, the West Park Democrat stood in front of nodding parents and children in a rec center and called the Marjory Stoneman Douglas High School Public Safety Act deeply flawed. After all, what good are extended waiting periods to South Florida’s minority communities when the shooters who terrorize their neighborhoods are often stealing weapons and buying them on the street?

“Our communities don’t care about whether you do a background check,” said Jones, a state representative. “Because we’re not going to the store to buy a gun. We’re going to buy them illegally.”

As South Florida lawmakers hosted a series of town hall events coordinated across the country in the hopes of furthering a renewed gun control movement, the tenor and tone of the gatherings _ much like their relationship with guns _ has varied from community to community. Less than 30 miles and 48 hours apart, events near Parkland and in Miami Gardens illustrated just how complex the problem of gun violence is, and why answers have been so elusive even among communities supporting the same party.

In majority-white Parkland, where murders were rare until a February school shooting shattered the veneer of Florida’s “safest city” and thrust it into the national spotlight, solutions offered during a April 2 town hall hosted by U.S. Rep. Ted Deutch included banning assault weapons and improving mental health screenings and services. And for all the tragedy of the massacre at Marjory Stoneman Douglas High School, the belief and hope that federal and state politicians will pass new, effective laws was palpable.

“We’re here because the brave families who lost loved ones in Stoneman Douglas have stood up and through their courage have set examples for the rest of us in all of the ways that we should be looking to keep our schools safe and to prevent something like this from ever happening again,” Deutch said from a stage inside a Coral Springs performing arts center with stadium seating and professional lighting and sound.

In Miami Gardens, where the neighborhood around the Betty T. Ferguson Recreational Complex is 85 percent black and gunfire is mapped in real time, a similar optimism exists. But at the April 4 town hall hosted by U.S. Rep. Frederica Wilson _ where the microphones kept cutting out _ hope mingled with frustration. Here, mothers with dead children and brothers with slain siblings have been activists for years. Here, they wondered why the 22 people murdered in 2016 in the city mattered less to the national conversation about guns than the 17 people killed in Parkland.

Ideas on how to fix the problem felt different, too, with co-host Jones arguing not for more gun control but for better after-school services, social programming and small-business loans as a way to make Miami’s “urban core” and schools safer.

“The people who see gun violence on a day-to-day, week-to-week, month-to-month reality, they can’t ride this wave. Because for decades they’ve been drowning in the reality,” said Miami-Dade School Board member Steve Gallon. The differences aren’t lost on the politicians and newly born gun activists in North Broward, an affluent, majority-white area where murders remain infrequent despite the Feb. 14 high school shooting.

The students behind the March For Our Lives movement have consciously reached out to teenagers in minority communities to broaden their cause. During the April 2 town hall, several students asked how law enforcement and schools officials can ensure that black and brown students won’t be profiled as communities increase security measures and police presence at schools.

State Rep. Jared Moskowitz, who represents Parkland and graduated from Stoneman Douglas, mentioned April 2 that while Parkland’s murders received swift response, 316 children and teenagers were killed in Miami-Dade between 2006 and 2016 with scant attention in political circles. It’s a discussion that is nuanced, and hardly black-and-white. But while both communities vote Democrat, and elect lawmakers at the state and federal level who tend to vote along similar lines, their needs and problems are different. And what works in one neighborhood may exacerbate problems in another.

For Jones and Moskowitz, whose desks sit next to each other on the floor of the Florida House of Representatives, they know their challenge is to find something that works for everyone, and to make sure that no one is overlooked.