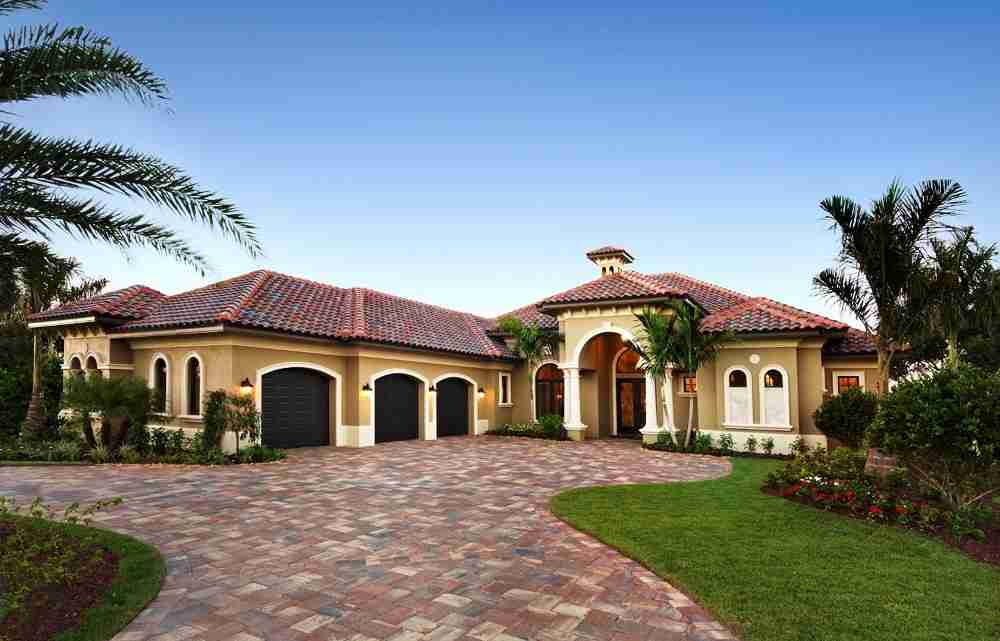 Jacks revealed the new numbers during a city budget hearing, during which she also called the City of West Palm Beach “one of [the county’s] healthiest cities.” West Palm Beach has more properties than any other city in the county; with approximately 46,000 individual parcels in the city.

The assessment of West Palm Beach as economically healthy was based in part on the fact that West Palm Beach, more than almost all other cities, has a balanced mixture of both residential and commercial properties fueling its tax base.

Jacks says the city’s downtown plays a significant role in the area’s growth.