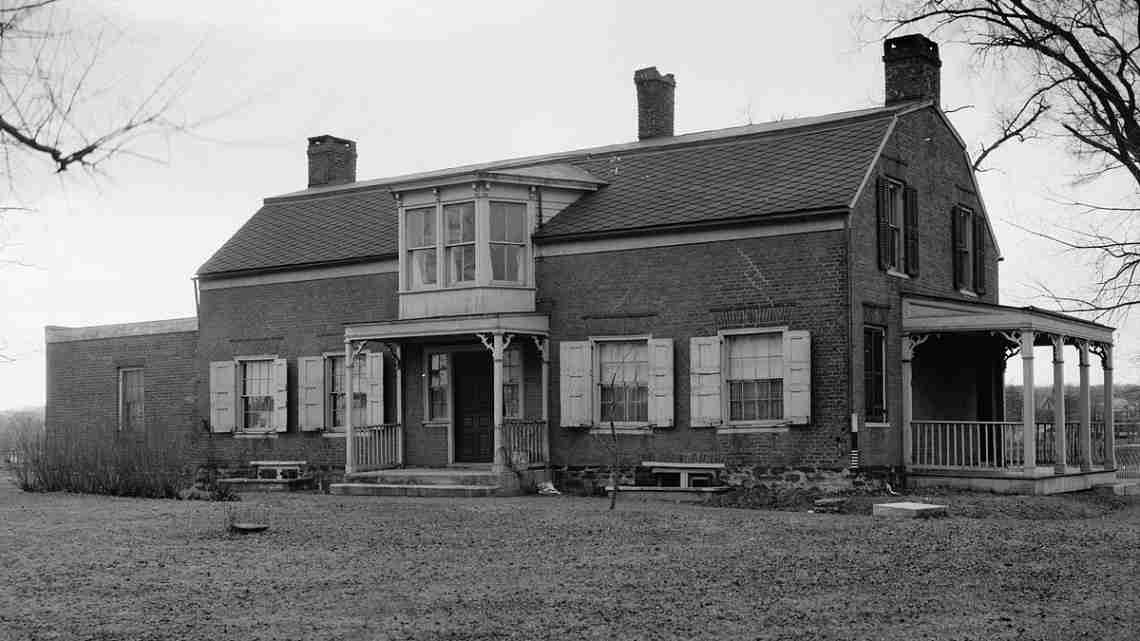 SCHUYLERVILLE, N.Y. (AP) – The New York country house of Alexander Hamilton’s father-in-law will be the subject of a three-dimensional laser scanning project conducted by a team from an upstate college.

Students from Ithaca College will be at the Gen. Philip Schuyler House in the Saratoga County village of Schuylerville on Monday to start 3-D scanning for a historic preservation project by the Saratoga National Historical Park.

The Revolutionary War-era Schuyler House is part of the park that includes Saratoga Battlefield, where the Americans defeated the British in 1777. Hamilton was married to Schuyler’s daughter Elizabeth.

Park officials say the 3-D digital recording of the home’s interior will provide information that will help researchers and preservationists.