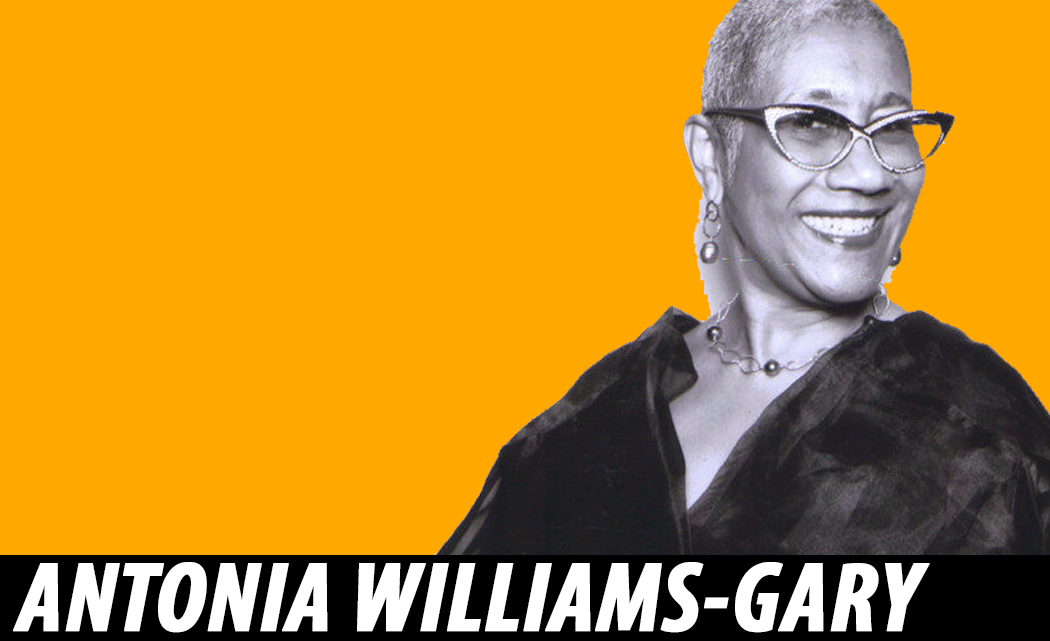 For many years, one of my cheapest forms of pleasure has been to listen to the NPR radio program, “Car Talk”, featuring “Click and Clack, the Tappet brothers.

In real life they were Tom and Ray Magliozzi, both MIT graduates in engineering, who happened to know a lot about cars, and a little more about human nature.

I always learned so much from them, about all manner of things, and sometimes I actually picked up some information about cars.

As many of you may know by now, Tommy recently died from complications from Alzheimer’s disease. The show has been airing reruns for the past two years, and last Saturday, NPR dedicated a full hour to airing portions of the ‘best’ of the series.

One of my favorite segments was when Tommy gave “answers to important philosophical questions.”

During Saturday’s show of highlights, Tommy read a letter from a fan who thanked the brothers for answering an important philosophical question he had, when the brothers both gave the wrong answer about a mechanical problem. The important philosophical question: “Do two (2) people who don’t know what they’re talking about know more or less than one (1) person who doesn’t know what they’re talking about”?

I got a chance to laugh out loud as I listened to the two brothers laughing at themselves and commenting on how wrong they were, doing some silly math about how to measure how much wrong is wrong, going on and on with nonsensical chatter about the equation to actually calculate the value of wrongness, as only Click and Clack could do.

When I finally stopped laughing, I started to think about the sorry state of our nation.

How we have fallen into a silly math problem with no logical solution.

It struck me that the brothers’ methods of calculating were right on. We continue trying to measure the ‘advances’ from the mid-term elections as a gain for the Republicans, a loss for the Democrats, a win for the conservatives, a roll-back for the liberals, and other such calculations that leave the people-that’s you and me-without any way of knowing precisely what our future will look like.

Yes, its funny math, except I’m not laughing.

That important philosophical question got me thinking about the new Congress, the new majority, the new mandates, the lame duck Presidency, and what the new calculations will mean in the last two years of the Obama administration.

Just last week we read about an additional 1500 military personnel being sent to the middle-east area(s) of conflict- notice my choice of words- there is no right way to say it; the reports about the gains in the economy (how do you count job growth, a spike on Wall Street; lowered gas prices, etc.?)

Do you put these figures in the win or lose columns?

The letter writer on the Car Talk program posed an even greater important philosophical question, and I wonder how it would apply to the current seated Congress and Senate. He suggested that one person would only go so far out on a limb arguing about something they know nothing about. In the case of the Tappet brothers, the letter writer reminded Click and Clack about how the two of them knew no bounds in their unknowingness.

It is nightmarish to imagine the extent of the lengthy theoretical speculation that two or more persons would go-not knowing what they’re talking about. That’s what our House and Senate have devolved into- a raucous, riotous group of people who don’t know what really matters to their constituents- and going to great lengths to argue their positions until their reelection, ad nauseum.

Oh please, let there be light.

Next post Ferguson, a predicate of black America’s future