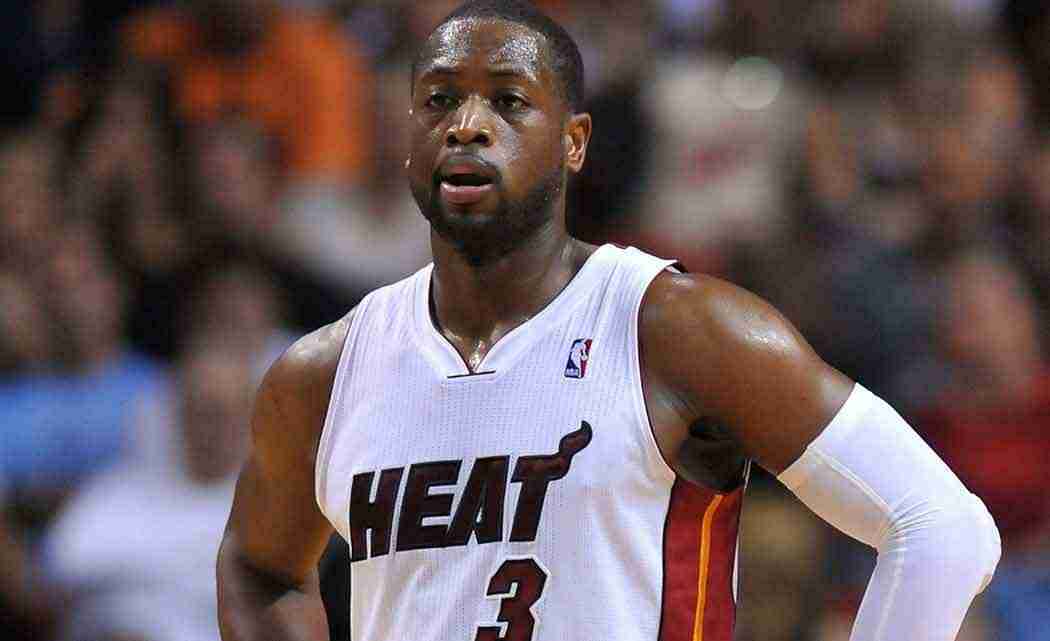 Wade sits down with PodcastOne Sports Now to talk about the NCAA Tournament and the memories he has of his Final Four run with Marquette in 2003. The conversation with guest host and AP Basketball Writer Tim Reynolds also includes the Miami Heat star saying it’s time to fix what ails the college game. Wade says he can envision the sort of sweeping change that former NBA commissioner David Stern and current commissioner Adam Silver have brought to the pro game.

Also in the episode, Abilene Christian coach Joe Golding talks about what’s next for his program after it made the tourney for the first time. Golding knew his team wasn’t going to beat Kentucky in the first round, but he believes that just getting on that stage will pay dividends to his program for years to come. He knows people will remember the story of his one suit and how the pants were ripped, but hopes that more people liked what they saw from the Abilene Christian brand.