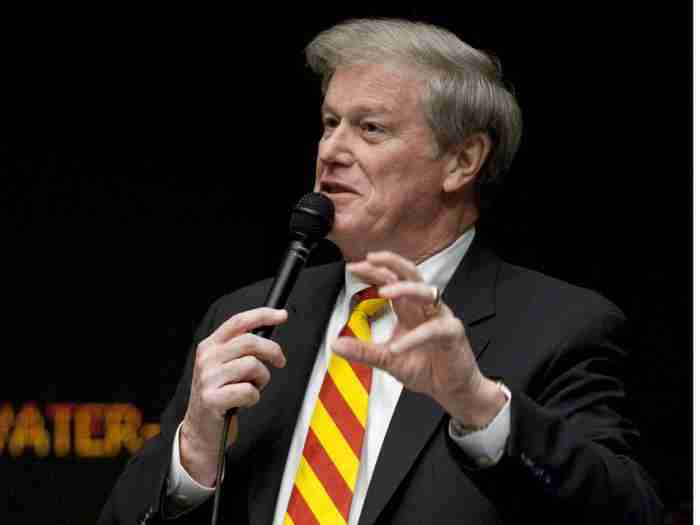 TALLAHASSEE, Fla. (AP) _ Florida State’s president has told the football team that members must start conducting themselves appropriately after two players were charged with punching women.

President John Thrasher said in a statement that he met with the team Monday to reiterate that players’ actions must reflect well upon the university. He said a few players’ misconduct can damage its reputation.

Running back Dalvin Cook was suspended last week after he was charged with punching a woman outside a Tallahassee bar. Freshman quarterback De’Andre Johnson was kicked off the team after video showed him punching a woman in the face.

Two years ago, a student accused Heisman Trophy-winning quarterback Jameis Winston of rape, but he wasn’t charged. Winston now plays for the Tampa Bay Buccaneers. He says the sex was consensual.